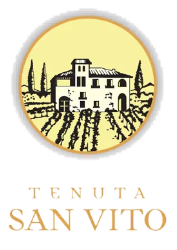 Under the direction of its founder, Roberto Drighi, the Tenuta San Vito, owned by the Drighi family, planted specialized vineyards and olive groves beginning in 1960. The construction of a cellar and olive press-house led to production of the first wines and olive oils. In the early 1980s, thanks to the far-sighted ideas of Laura Drighi, one of Roberto's daughters, the winery converted its cultivation practices to organic farming, and was officially certified as such in 1985, followed by European Union regulation in 1991. Along with its agricultural activities, the winery began the restructuring, in 1985, of the venerable farm residences on the estate, and the agriturismo now boats apartments, rooms, swimming pools, and a restaurant. Guided visits through the vineyards and winemaking cellar allow guests to discover the countryside and to personally witness the activities in the cellar. 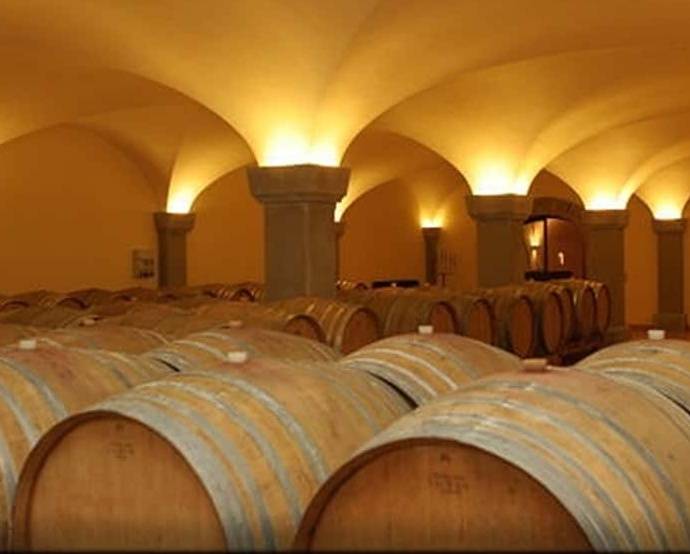 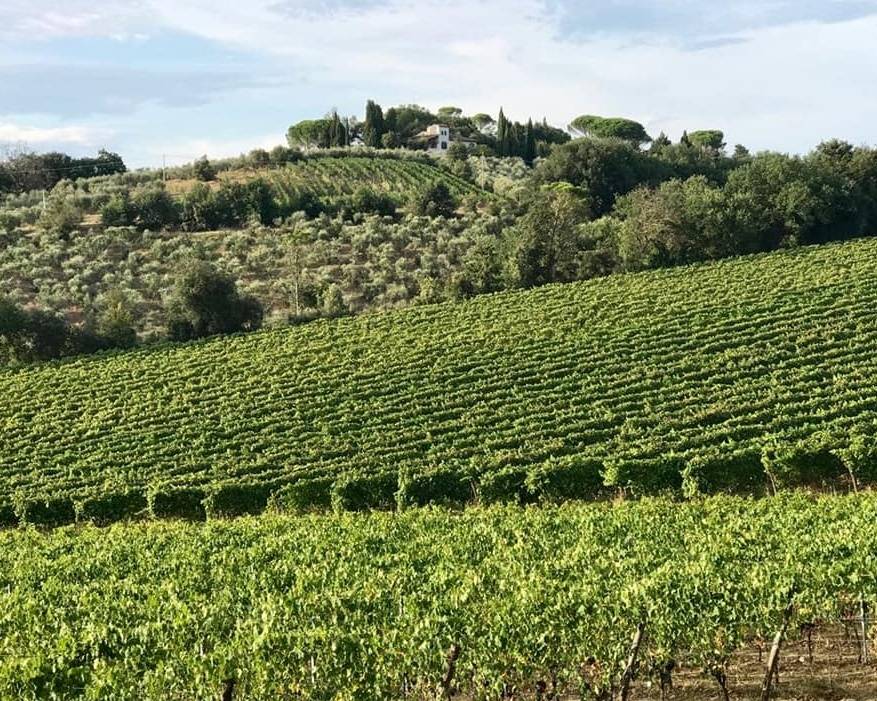 Neri Gazulli, Roberto's nephew, is San Vito's current manager and enthusiastic practitioner of organic agriculture. He continues the projects begun years ago, his deep experience ensuring the absolute quality of the wines and olive oils, the protection of the local environment, and the winery's warm, detail-oriented hospitality services.

Beauty, art, and nature from Tuscany:

The Tenuta San Vito, lying in the hills of the Chianti Colli Fiorentini, 18 kilometres from Florence, has always been characterized by high-quality agricultural products combined with a deep respect for the environment and for protecting the health of its customers. Its agriturismo, with its rooms and apartments, swimming pool and restaurant, is the fruit of a restoration project that demonstrates San Vito's resolve to preserve the qualities and characteristics of the traditional Tuscan way of life and architectural style. 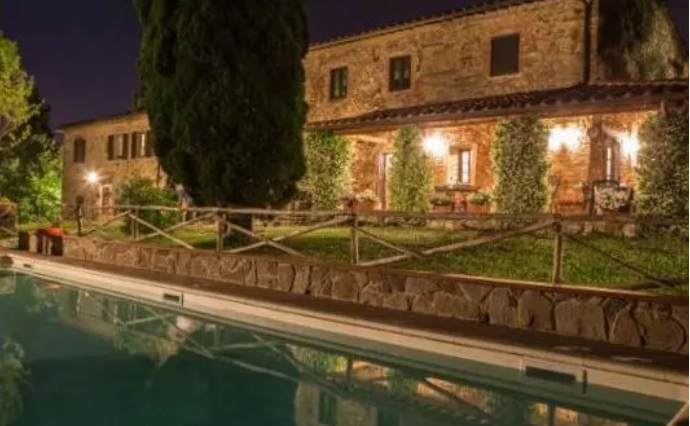 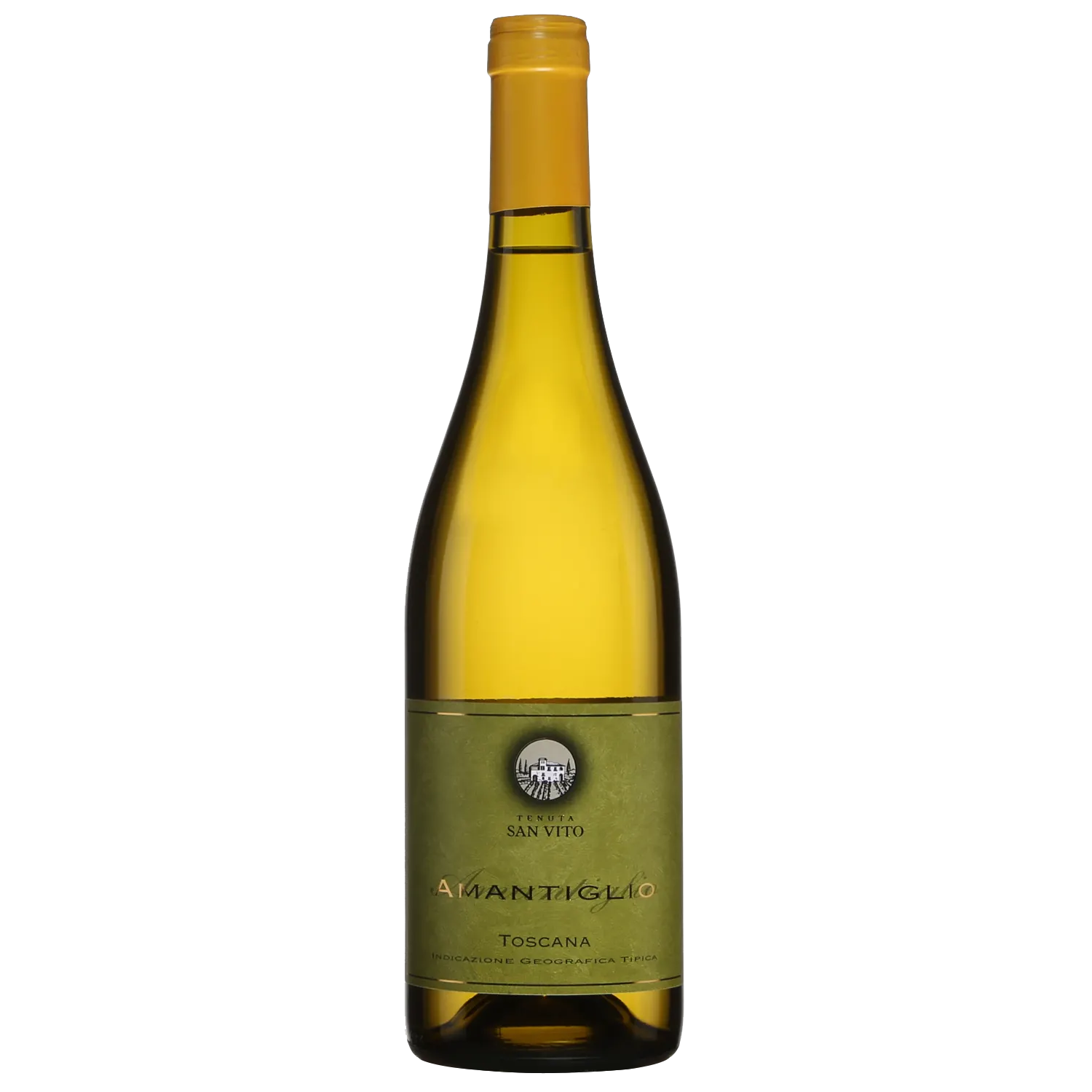 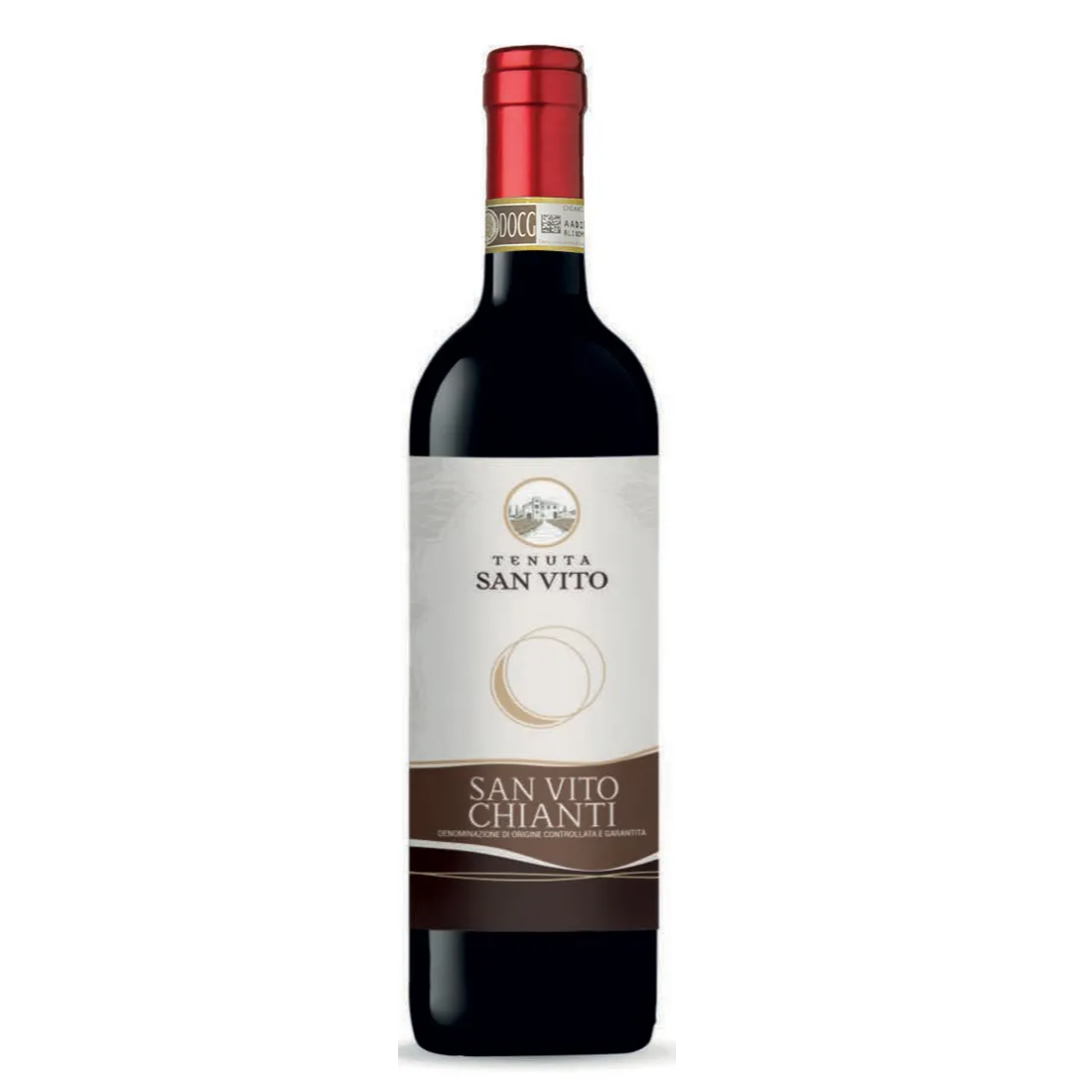 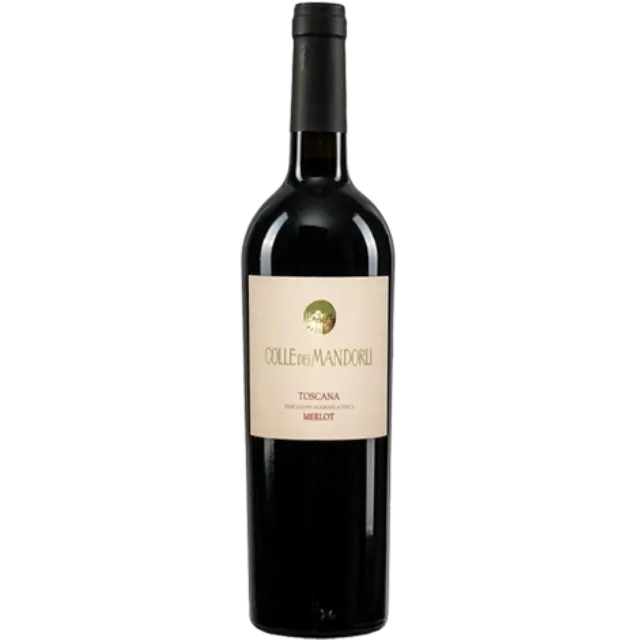 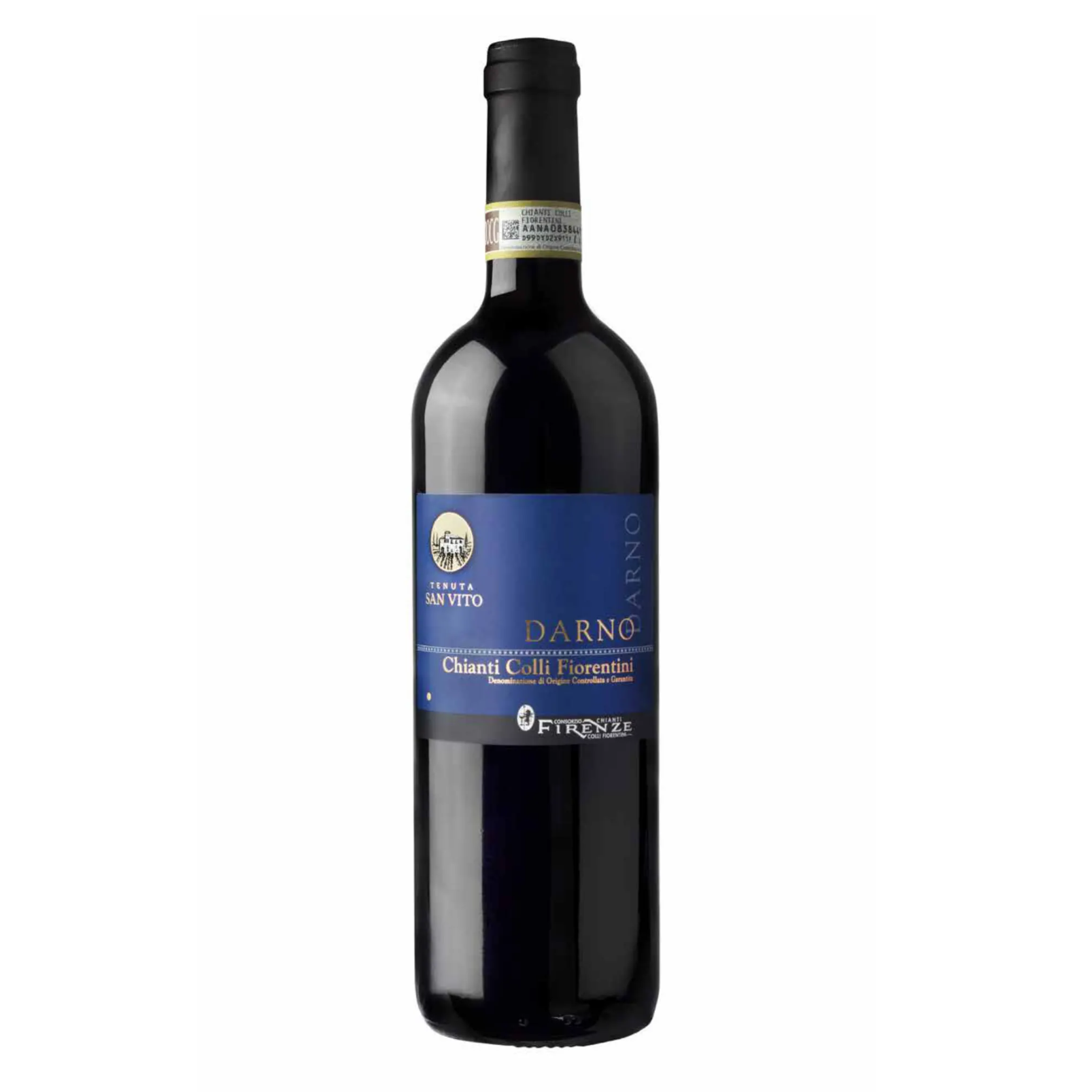 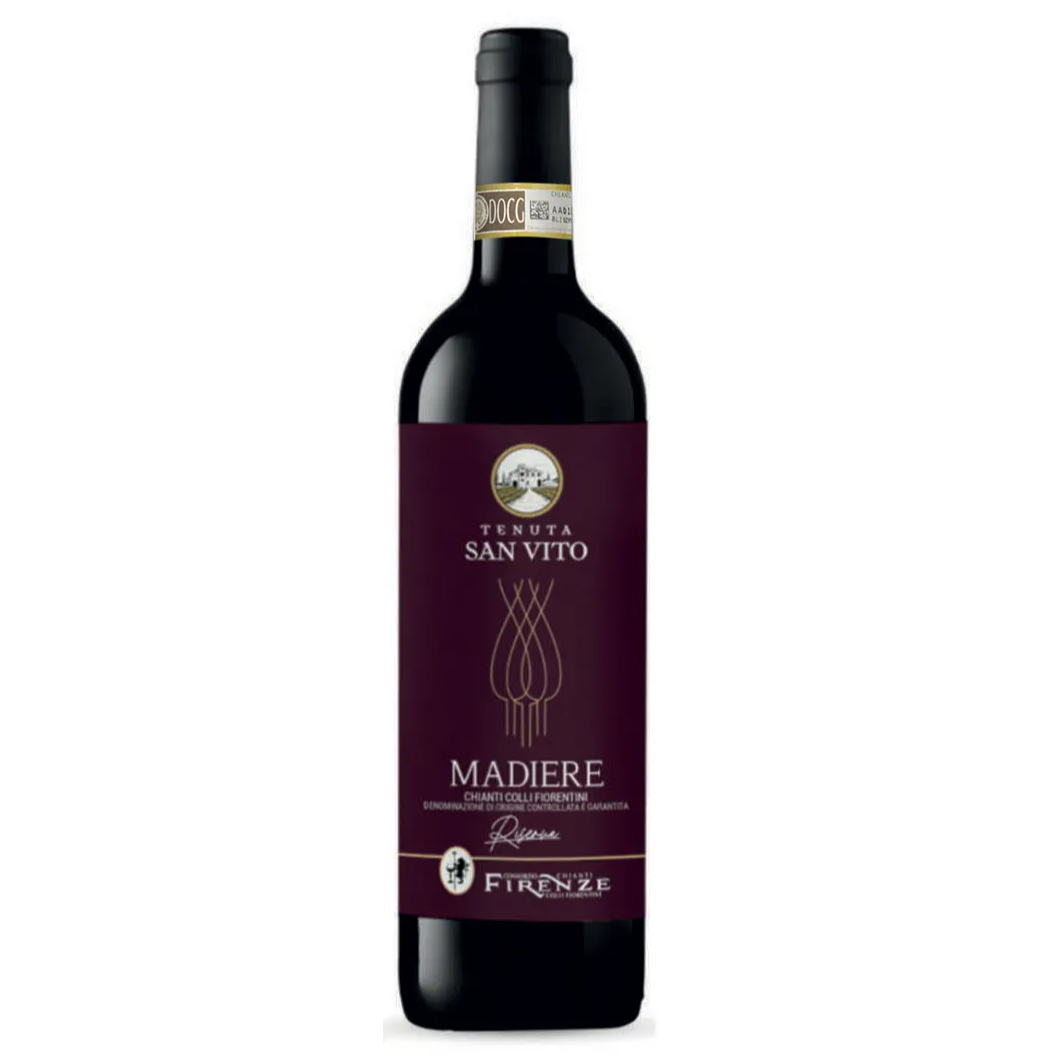 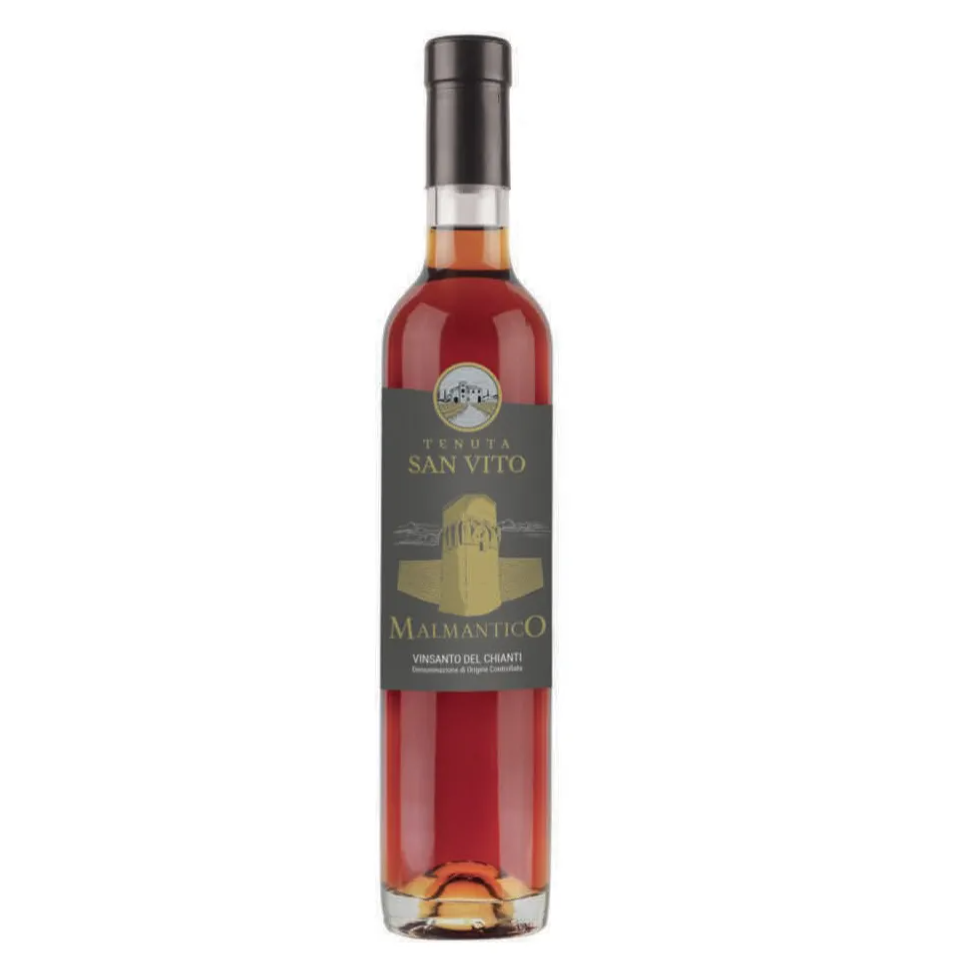 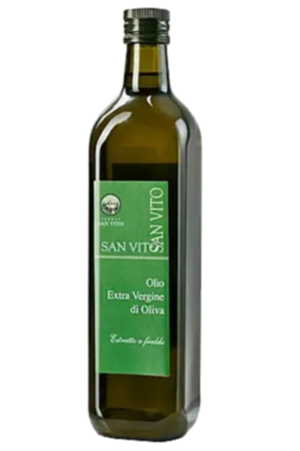 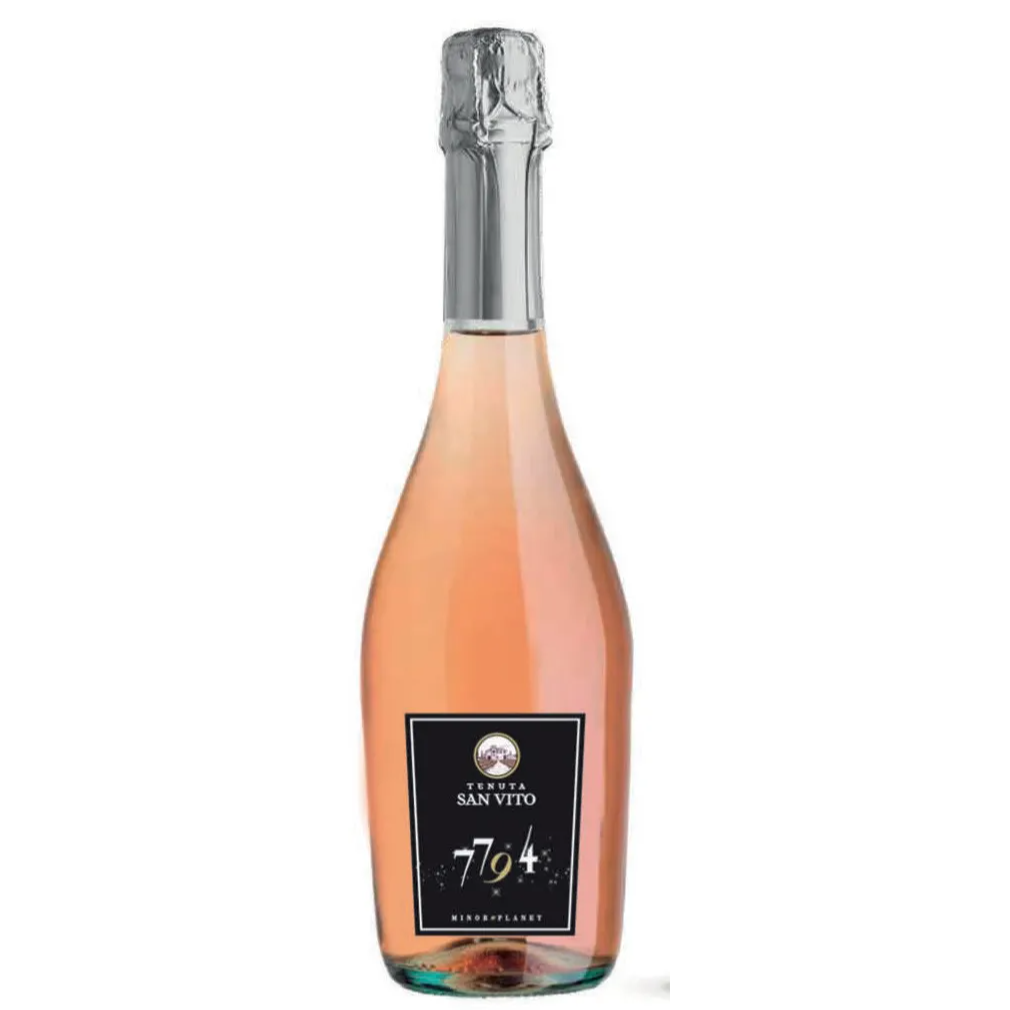 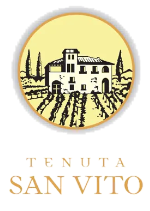