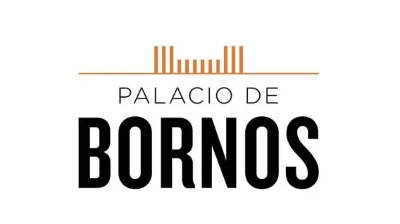 The history of Palacio de Bornos runs parallel to the Rueda appellation. Wine production began in 1976; the early years were spent establishing the brand in the Castilla y León region before quickly expanding into the Spanish domestic market and abroad.

Recognized as the first winery to produce sparkling wine in Castilla y León in 1978, the goal was to showcase the distinct personality and character of the Verdejo in a single variety “traditional method” sparkling wine, a process which enables the production of very high-quality sparkling wine.

By working diligently for over forty years, constantly innovating and focusing clearly on the vineyards, Palacio de Bornos has become one of the best-known brands in the Rueda appellation with distribution in the main markets of the five continents. With ongoing efforts, the entire team strives to ensure continued success in the future. 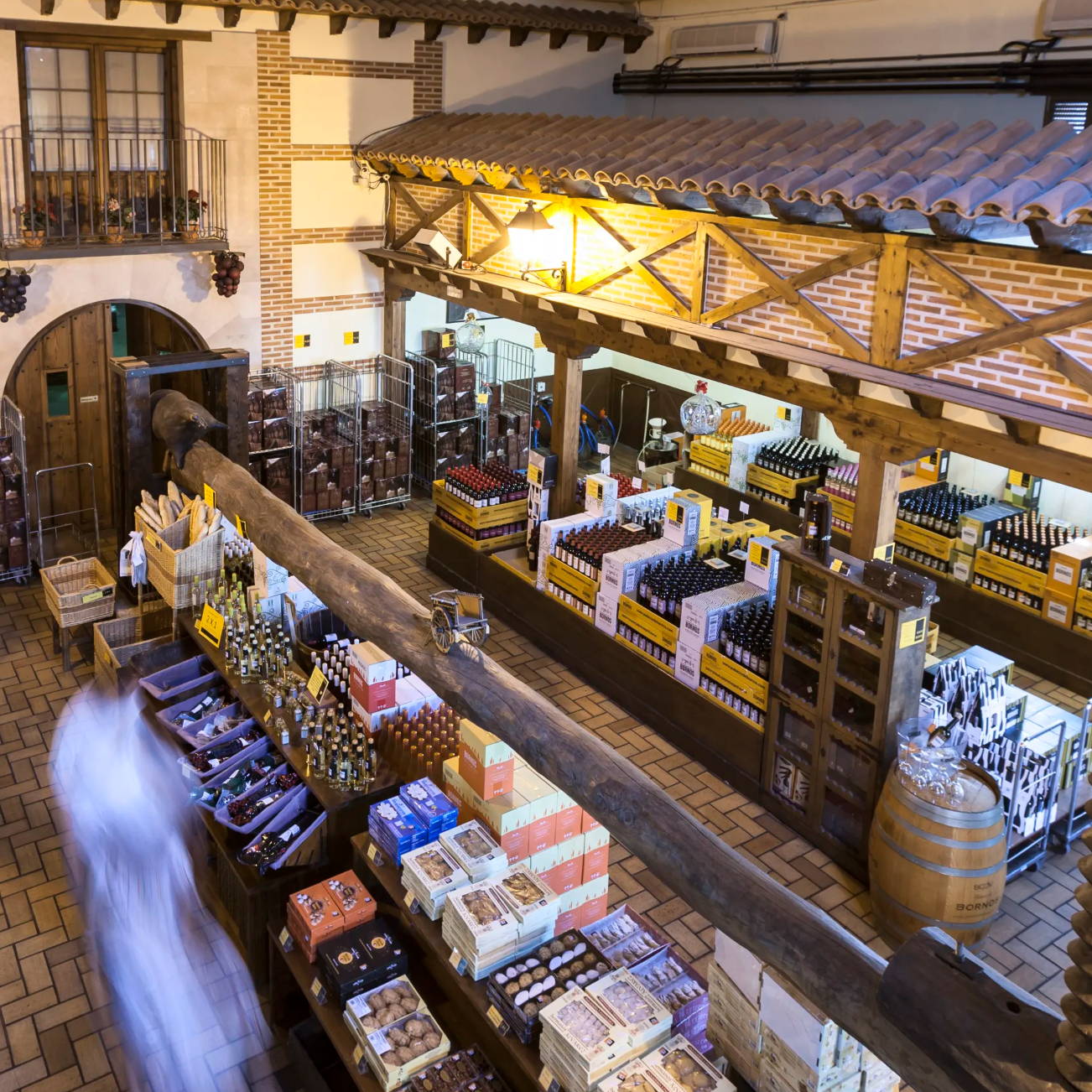 Palacio de Bornos owns over 300 hectares of vineyards, vines which are now over 30 years old, in the areas of Rueda, Pollos and La Seca. When selecting the plots for the vines, highest importance was placed on soil quality, carrying out different precision soil analyses and surveys, to ensure the soil structures and ascertain an optimal growing environment.

These vineyard sites contain a clay limestone sub-soil below a gravelly top layer with a great concentration of pebbles near the surface. This enables good soil aeration and drainage, the ideal terroir for vines to develop. 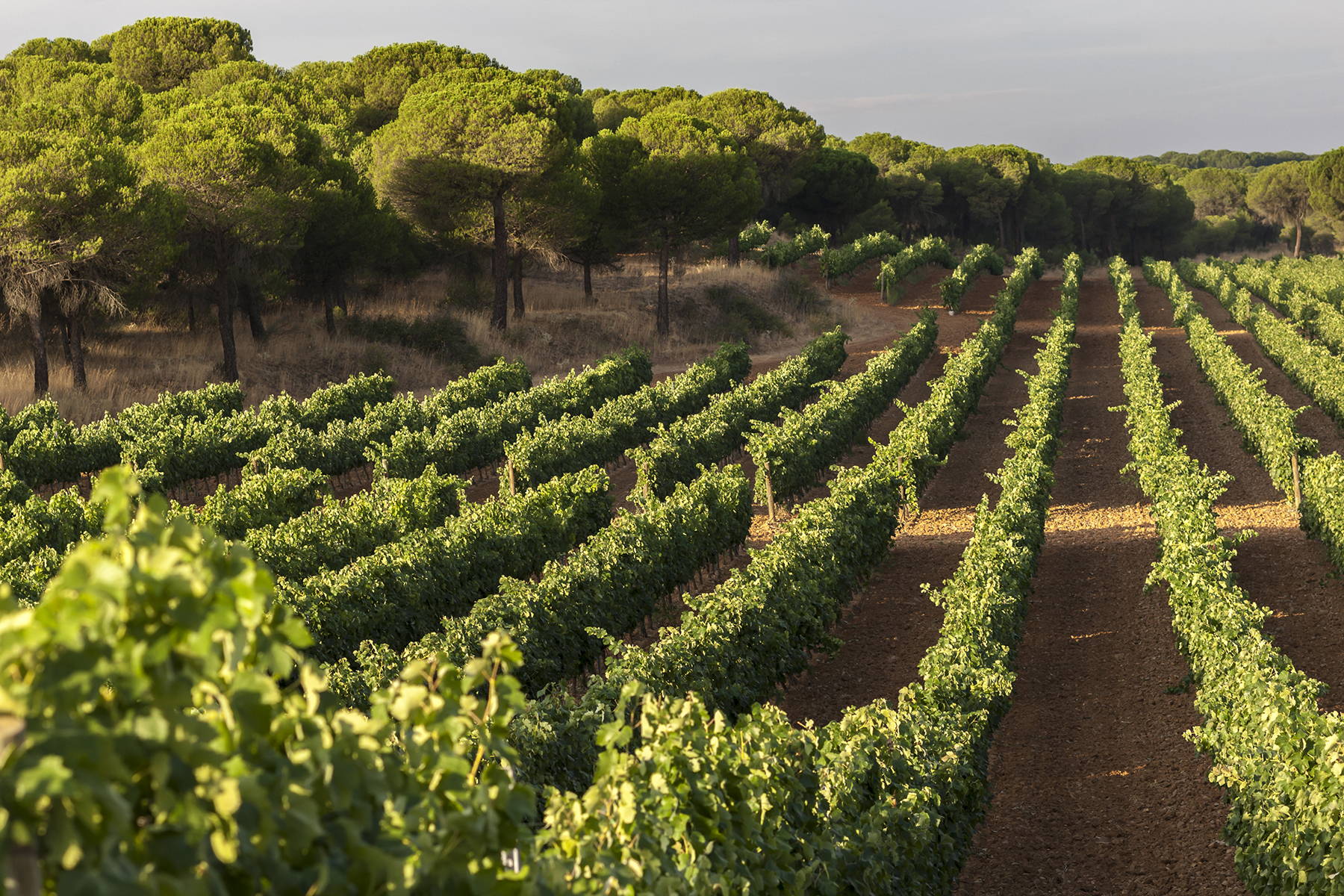 The special attention dedicated to the vineyards at Palacio de Bornos has led to setting up and carrying out ongoing research projects with an emphasis in clonal selection, vine-spacing and density, rootstocks and foliage nutrition. These have taken place at experimental estates, alongside sustainable agriculture projects implementing environmentally friendly methods.

The results, once positively verified, are introduced to all Palacio de Bornos vineyards. The goal has always been to plant the best vineyards in the best soils to achieve the best wines. 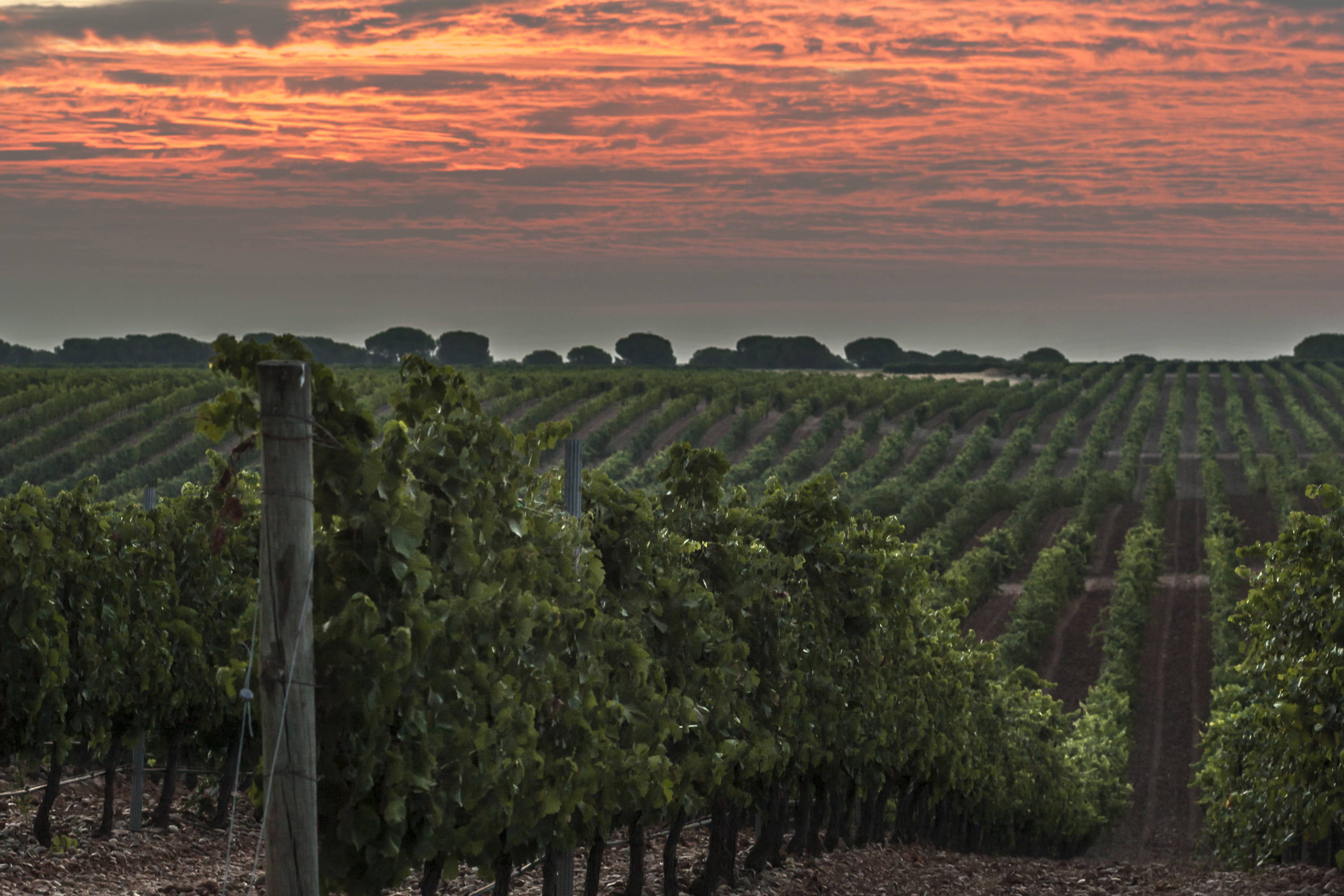 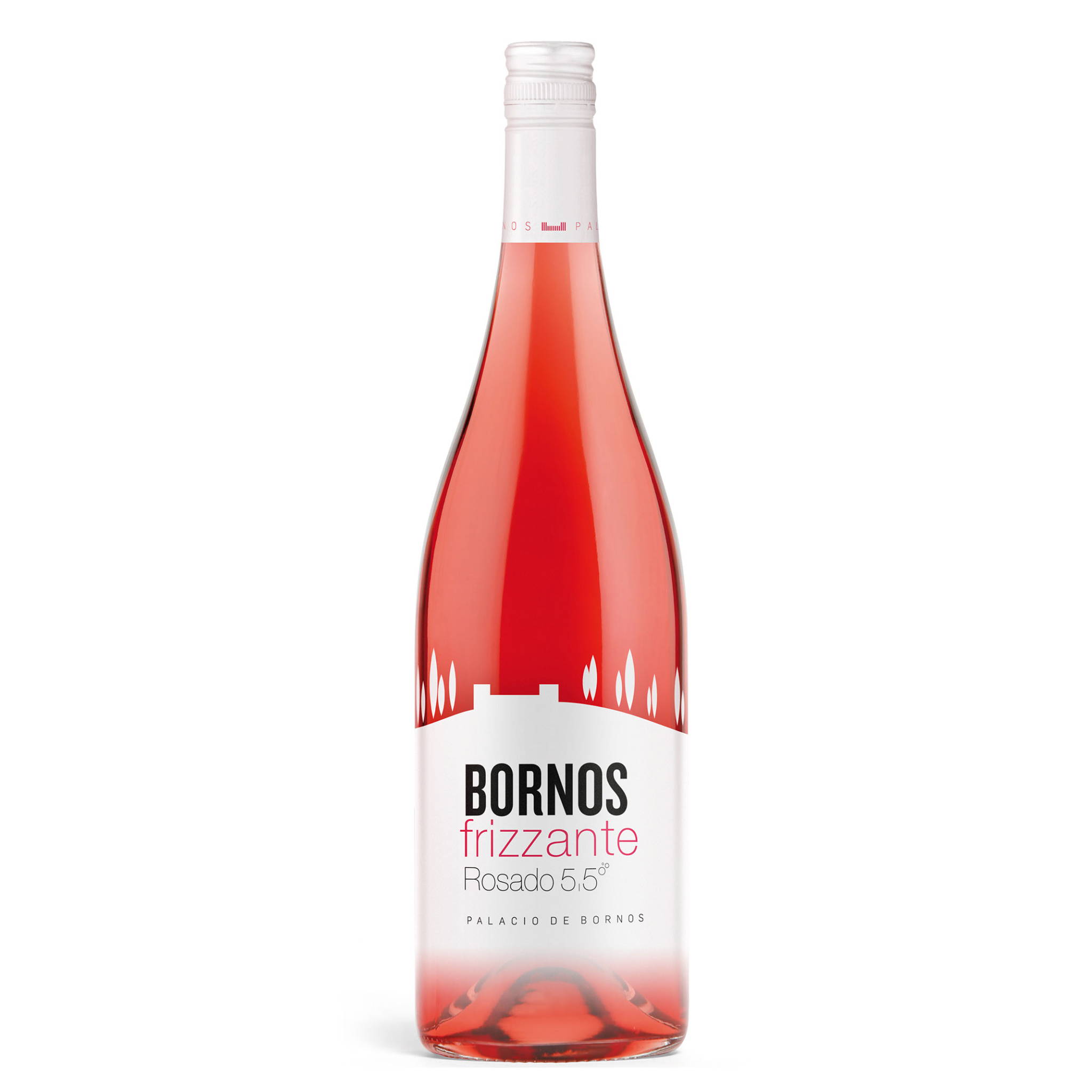 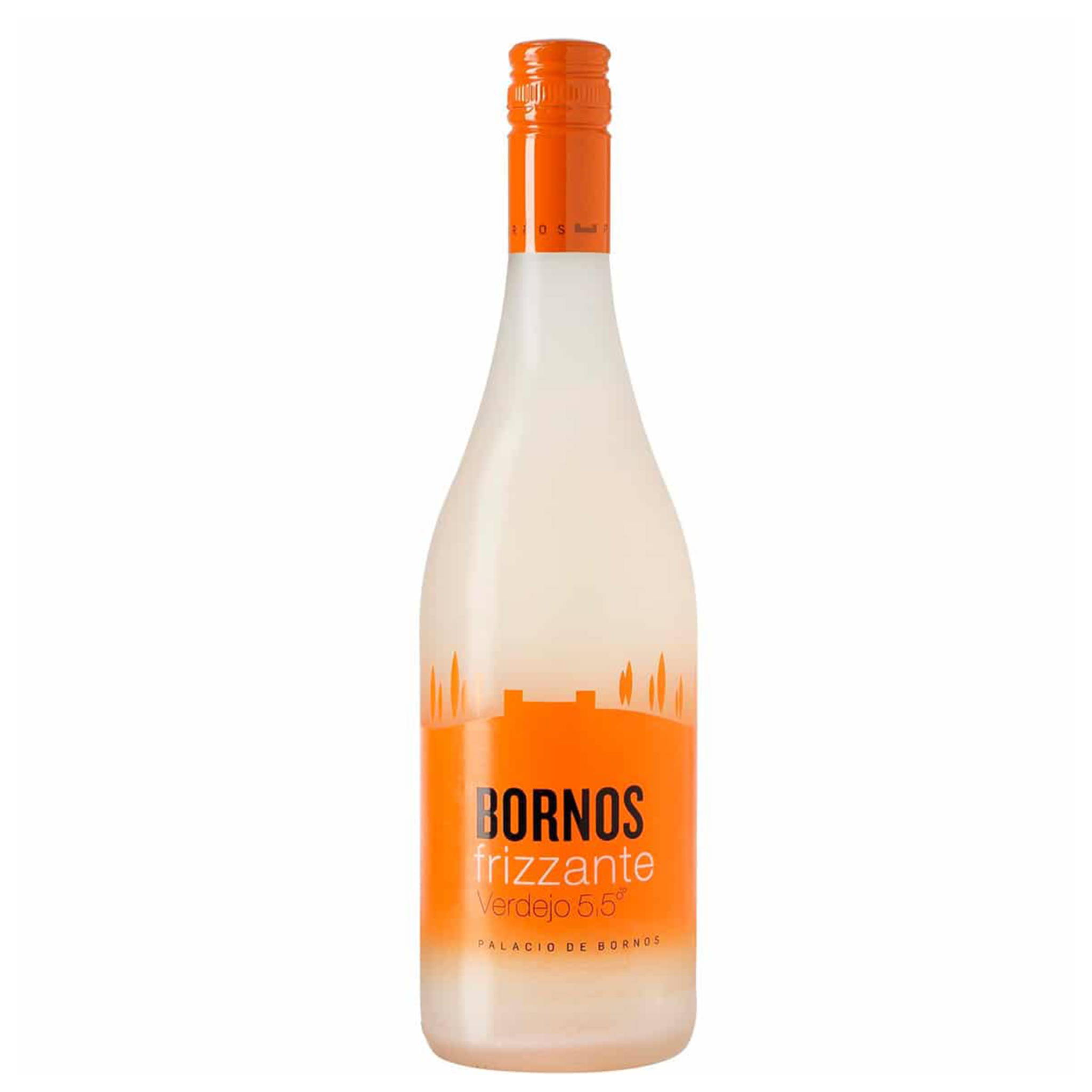 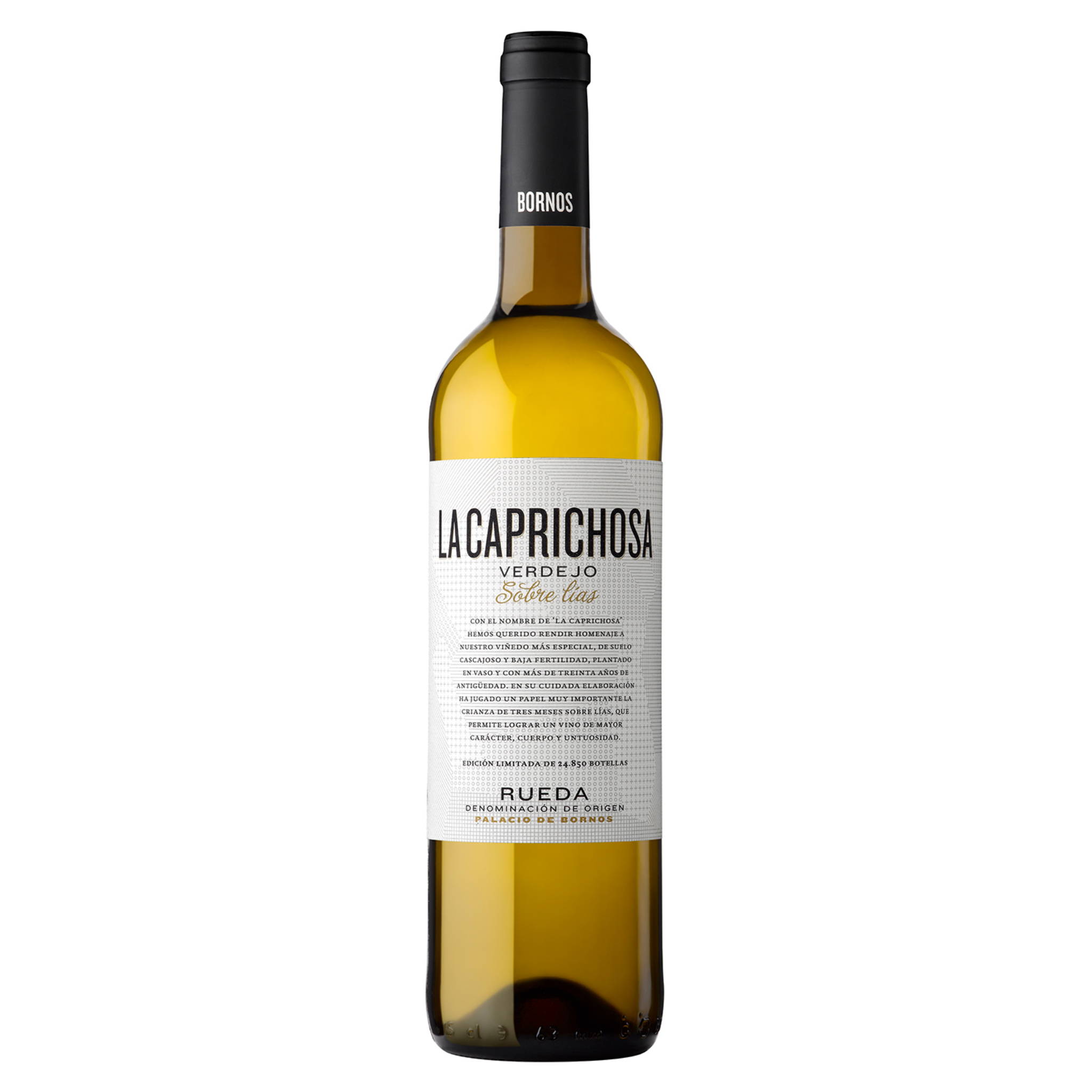 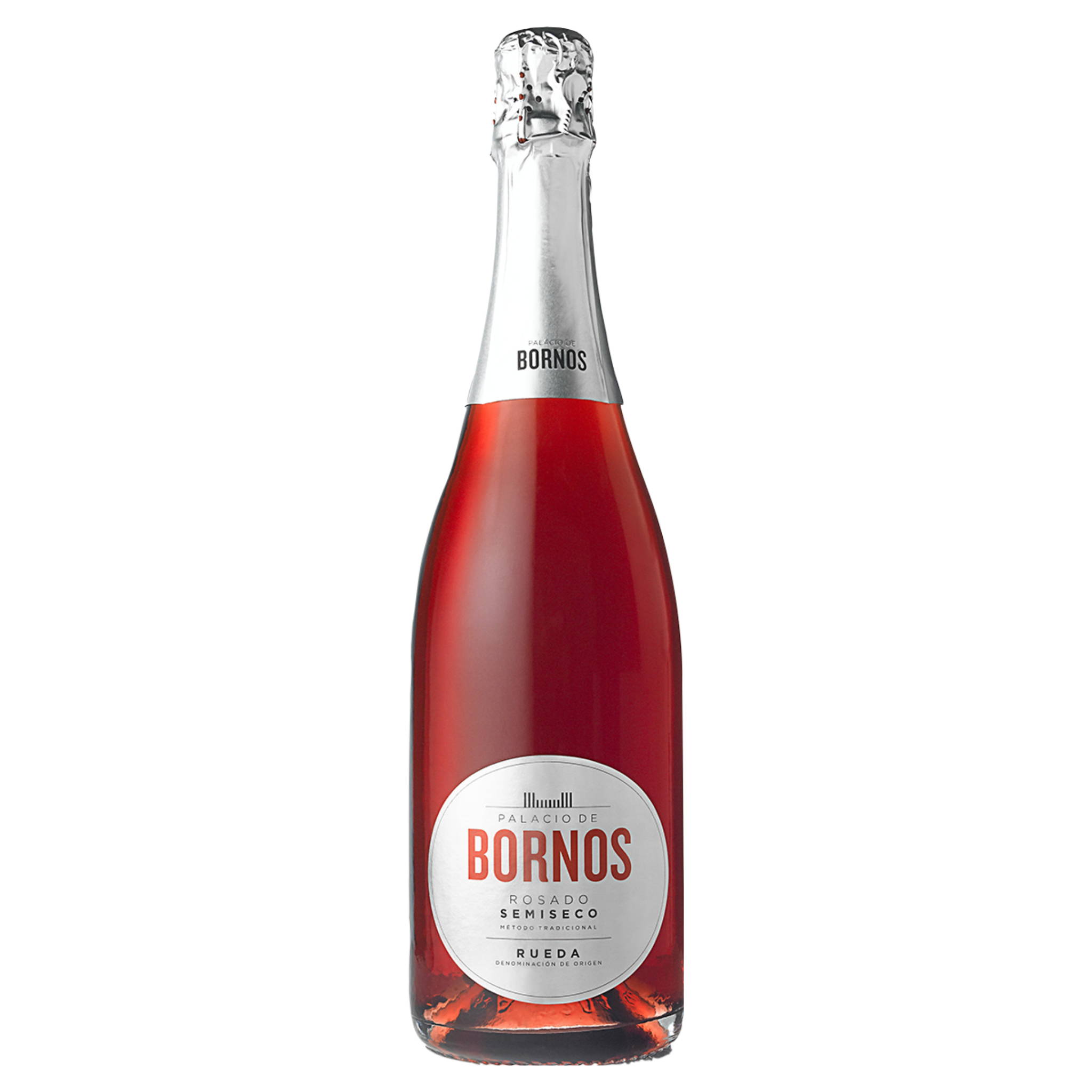 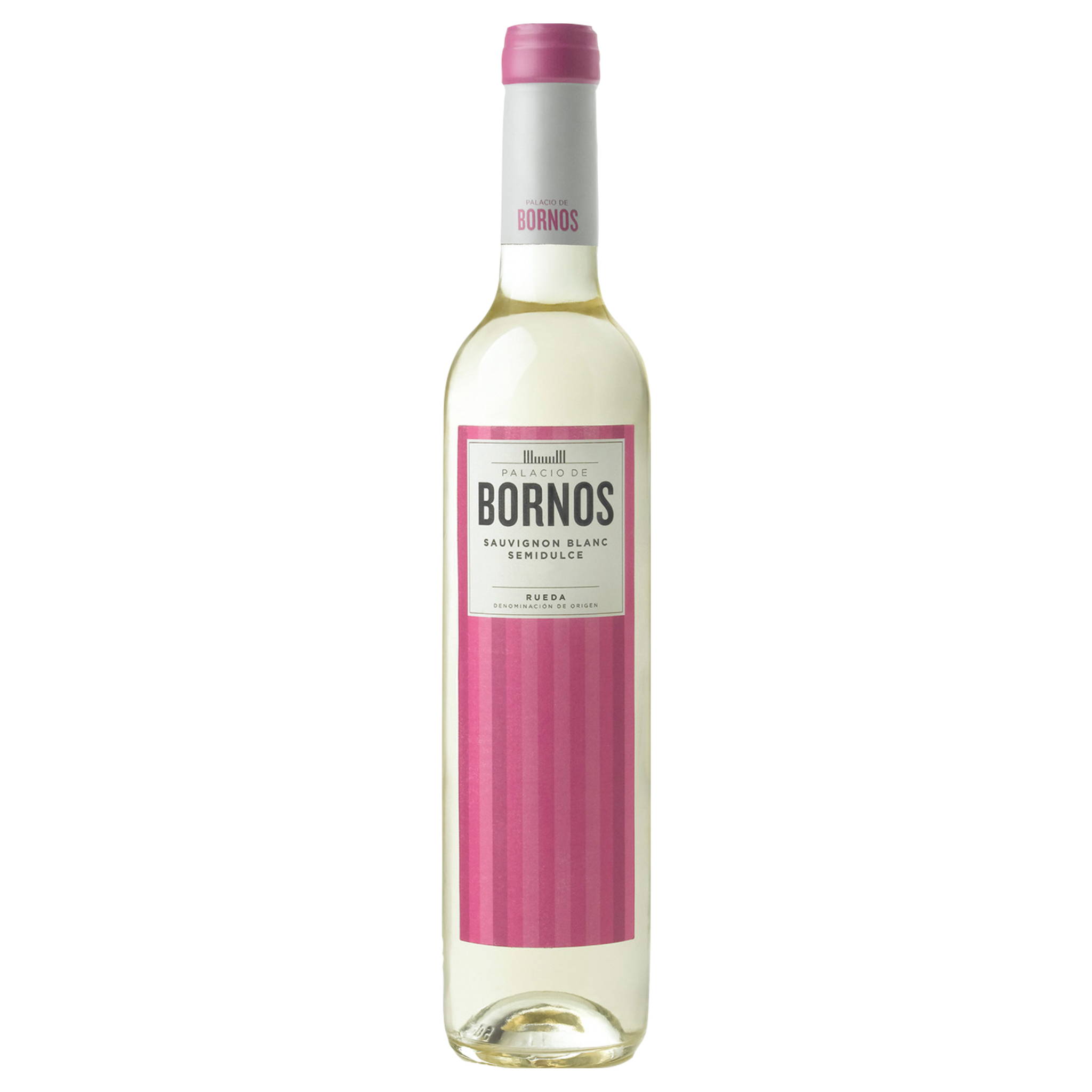 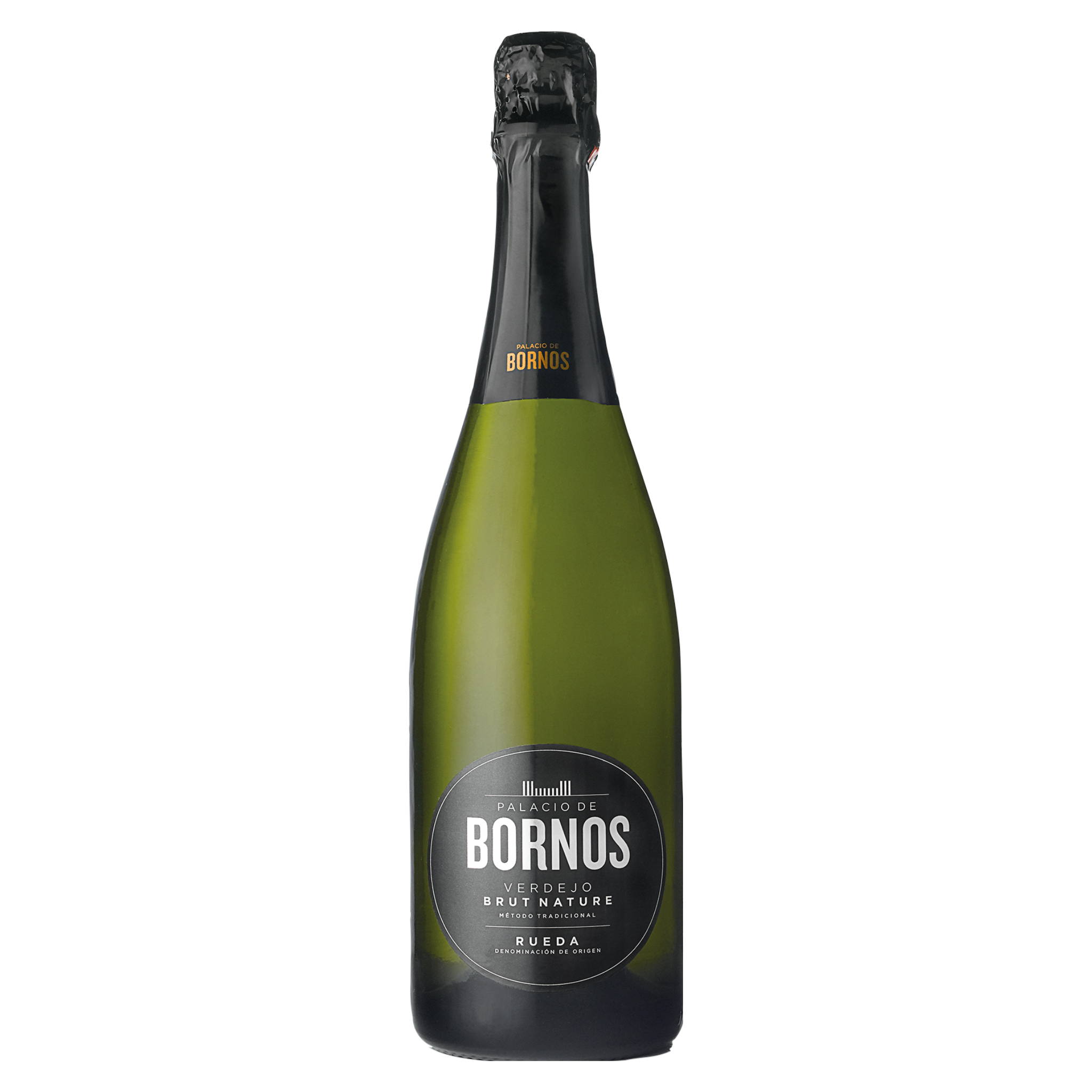 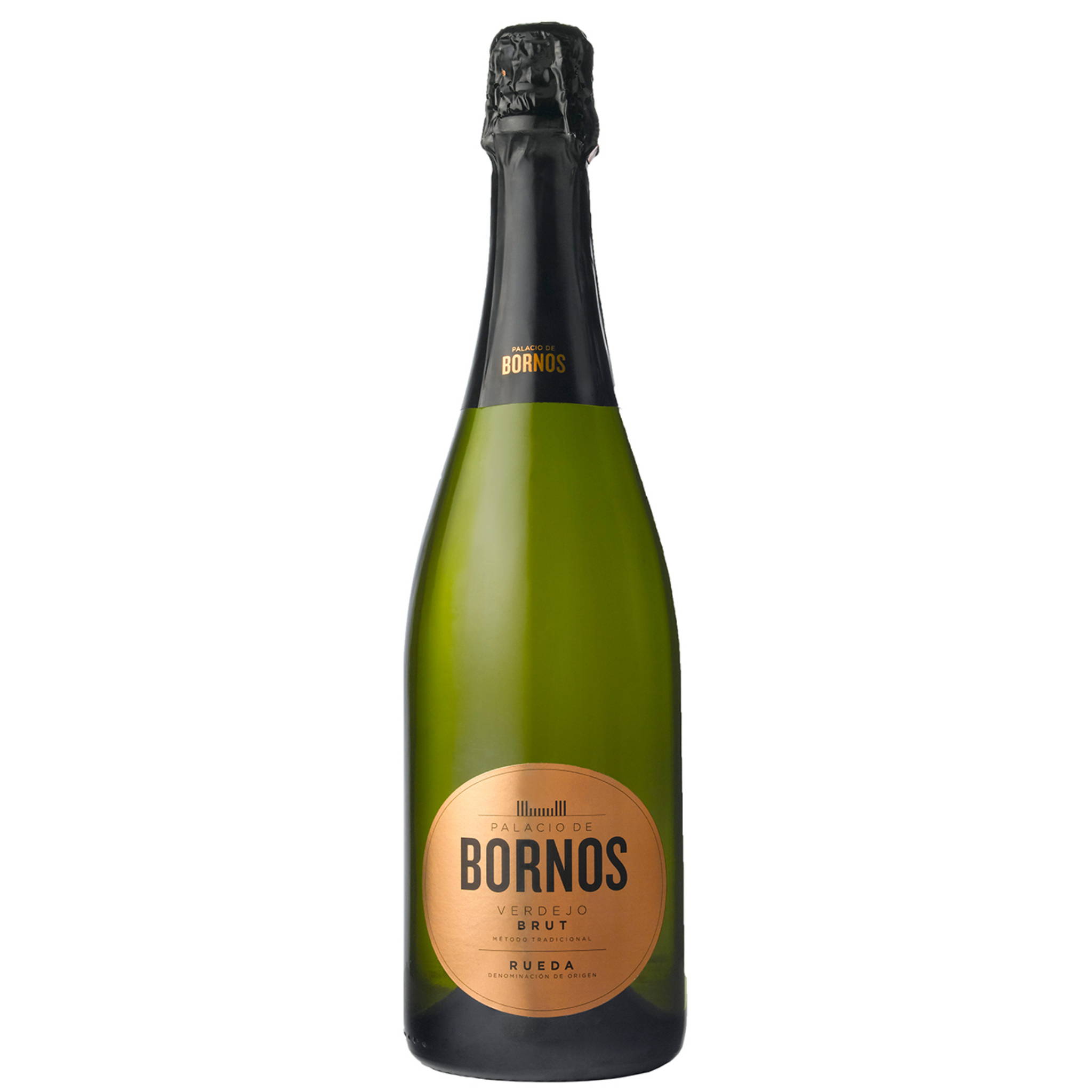 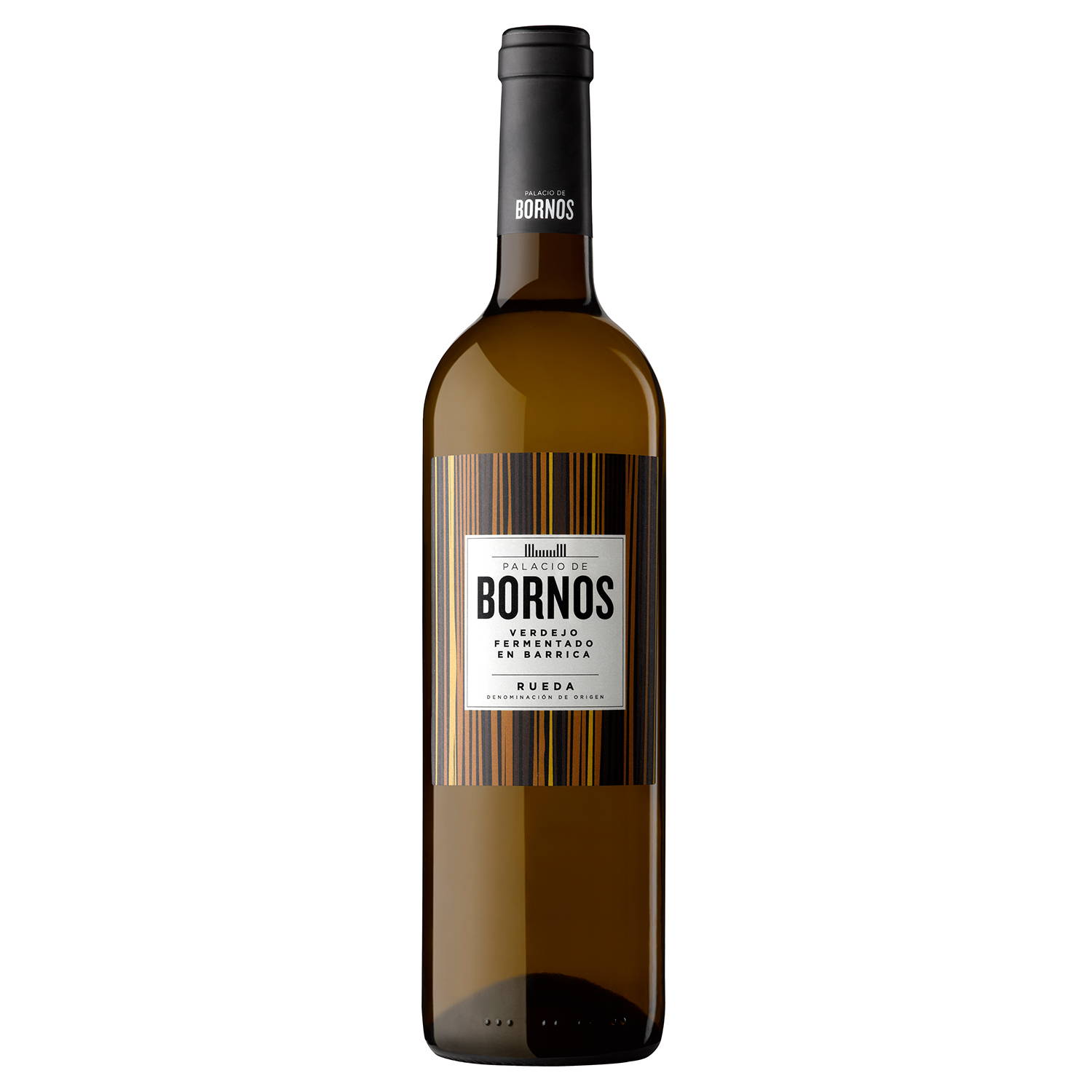 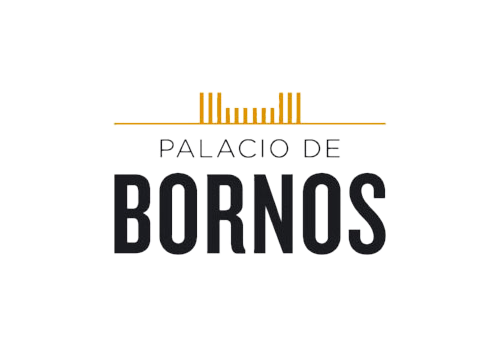