LOCATED IN PUENTE DE LA REINA, ON THE SAINT JAMES PILGRIMS’ ROUTE TO SANTIAGO • FOUNDED IN 1953 • A PRODUCTION OF ~1 MILLION KILOS OF GRAPES • 100 HECTARES OF VINEYARDS WITH VINES OVER 60 YEARS OLD

Though the winery was founded in 1953, vineyards have existed on its lands for many centuries. Mention of the Señorío de Sarría was made as far back as the Middle Ages, a chronicle of that era stated the Lord of Sarría joined King Sancho VII (the Strong) in the battle of Las Navas de Tolosa (1212). Many years later, during the 16th century, the history of the Señorío and that of Navarra became further entwined when the then Lord of Sarría (Juan de Azpilicueta), brother of Saint Francisco Javier (the present patron saint of Navarra), paid for the latter’s studies in Paris with the income received from the livestock and crop farming of the estate. The manuscript in which Saint Francisco Javier thanked his brother for this aid has been kept until this day.

And many years later, in 1953, the renowned Navarran businessman, Don Félix Huarte bought the Señorío and undertook the planting of new vineyards and built the winery, where wines under the label of Señorío de Sarría were later vinified and subsequently released onto the market.

In 1981, the winery separated from the Huarte family and embarked on a new phase of its history. In 2001, a new, ambitious project to renovate the wine-making facilities and restructure the vineyard was the impetus for establishing the wine estate as a leader in the domestic and international markets. Most certainly, generation after generation, the spirit of the first Lord of Sarría is maintained. 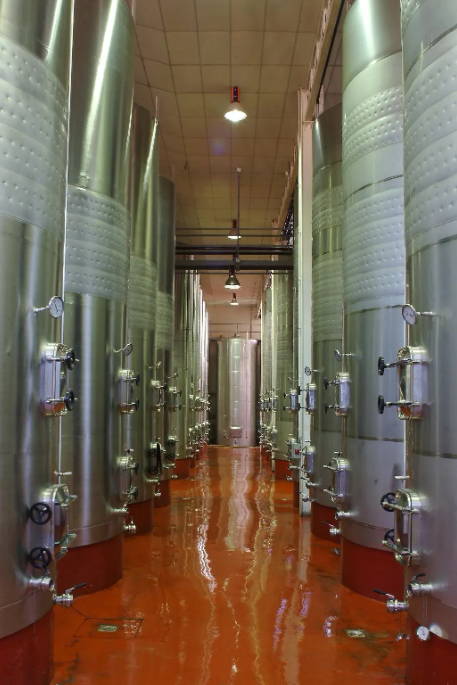 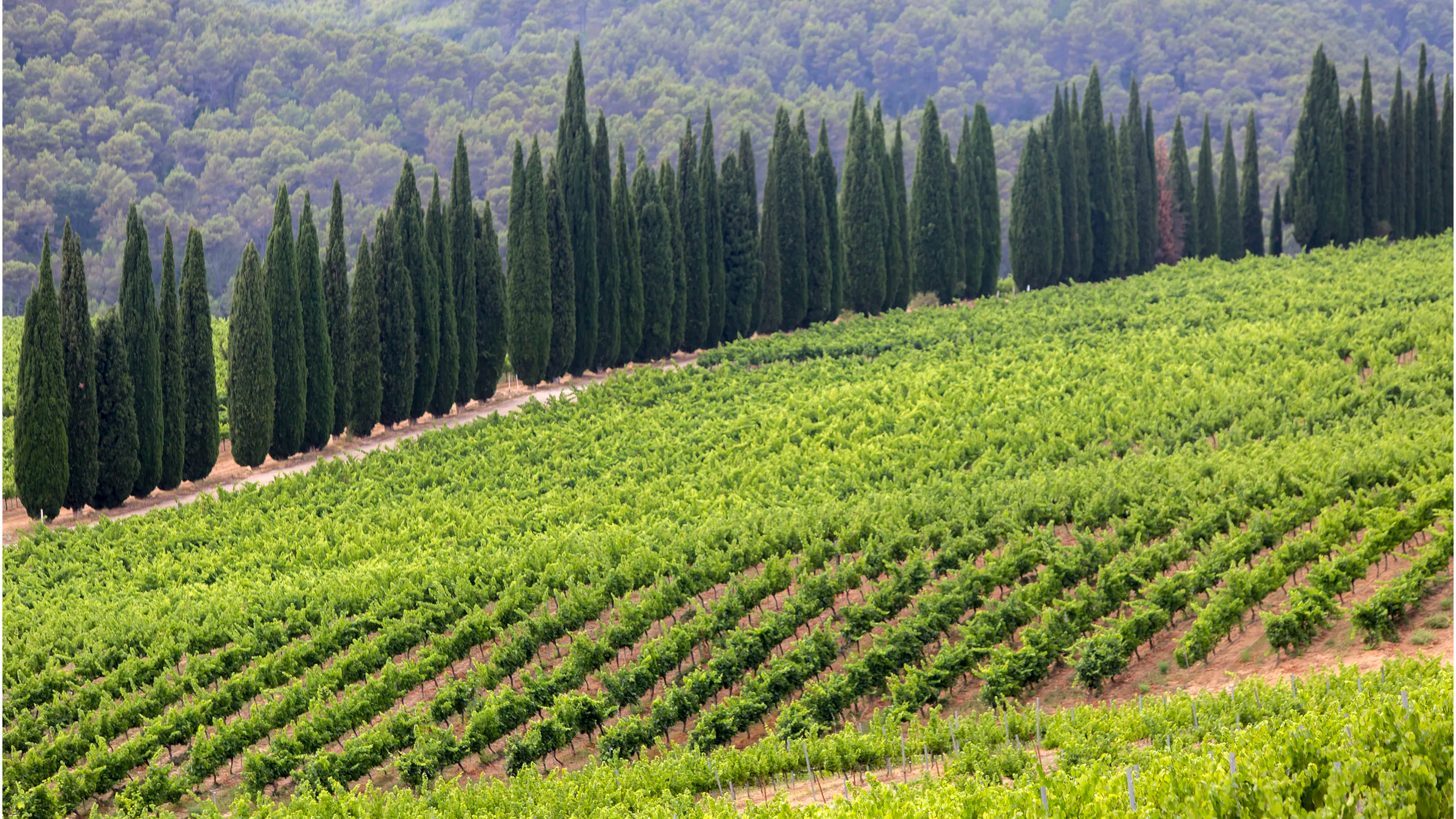 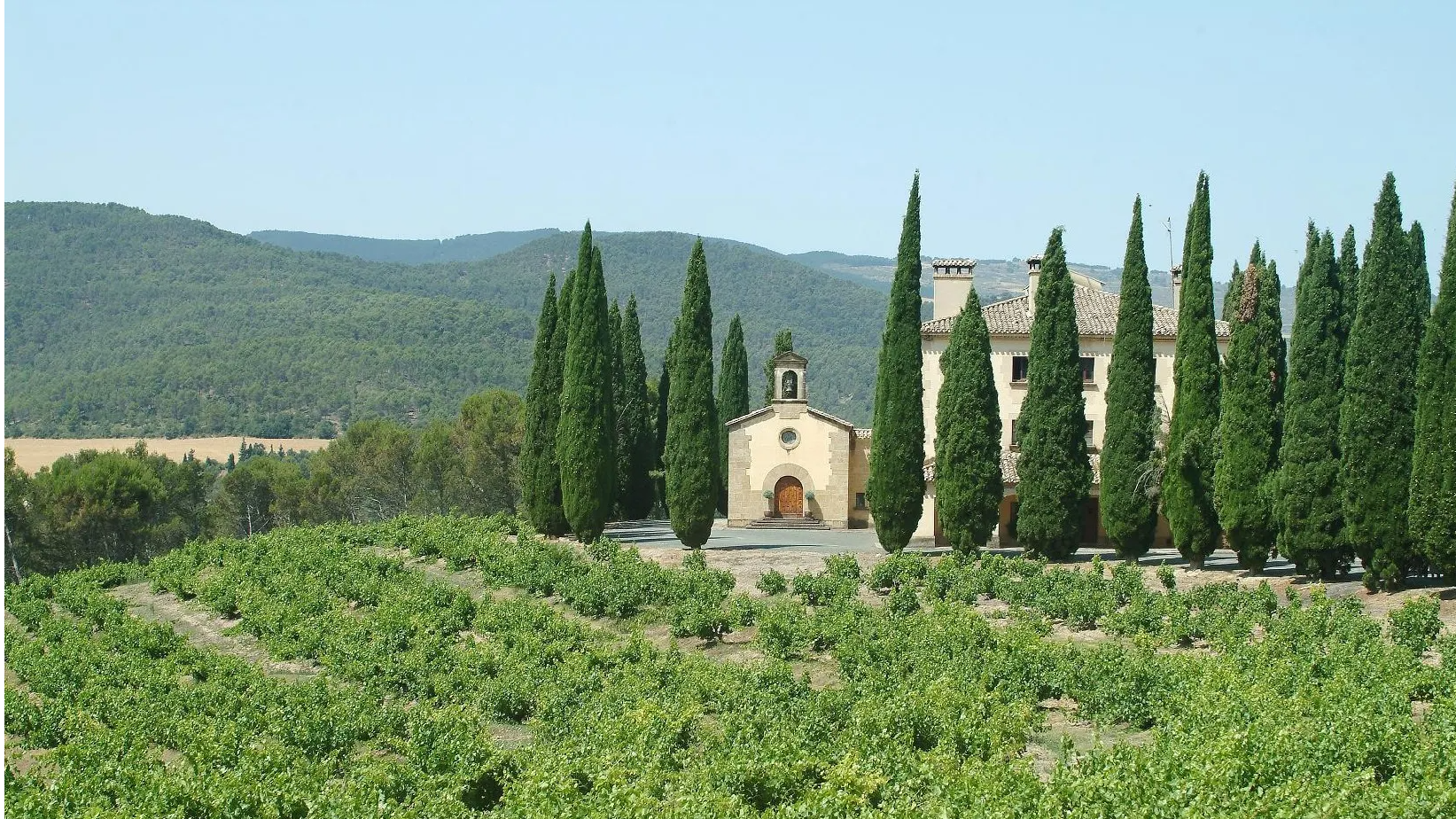 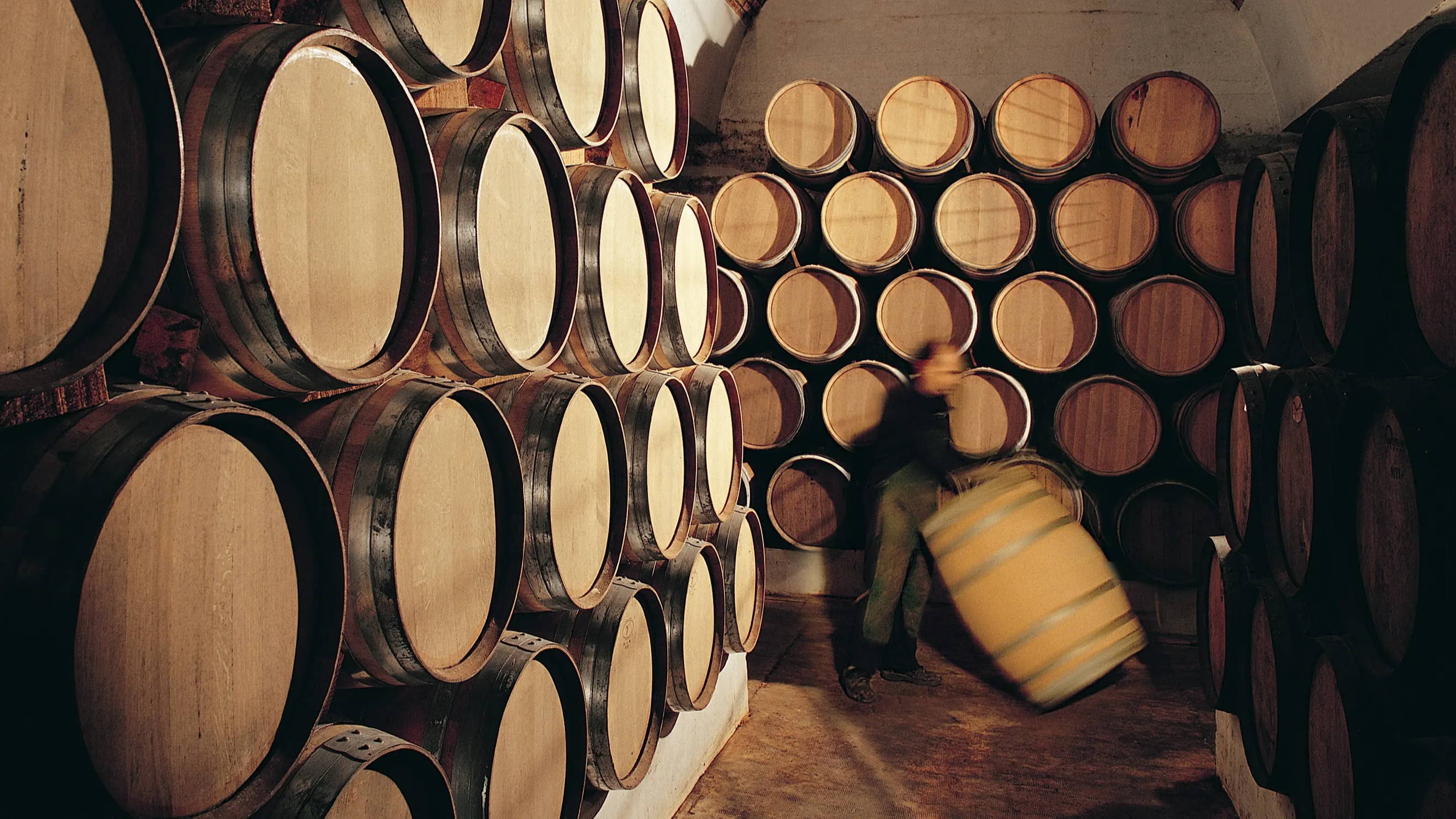 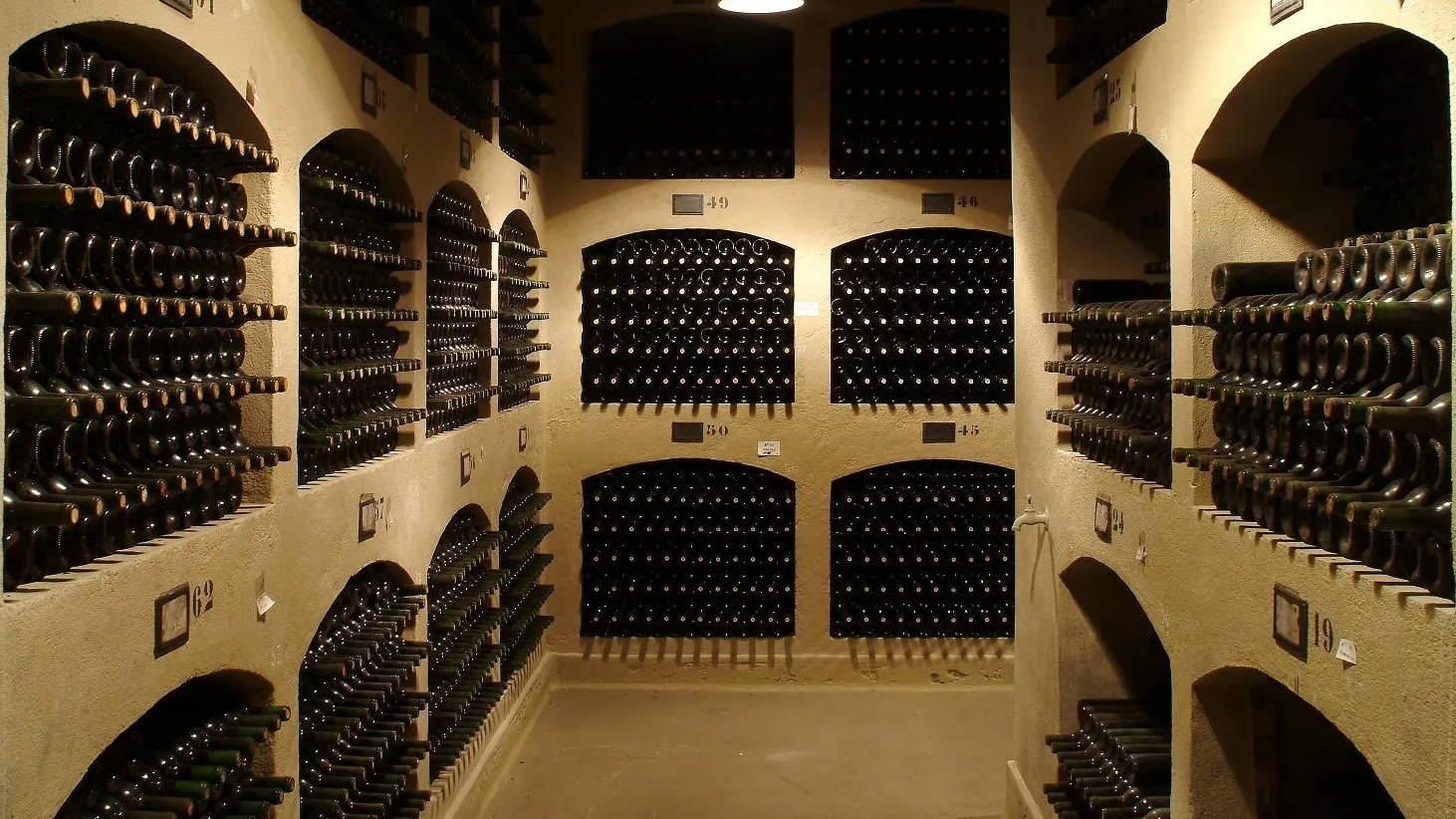 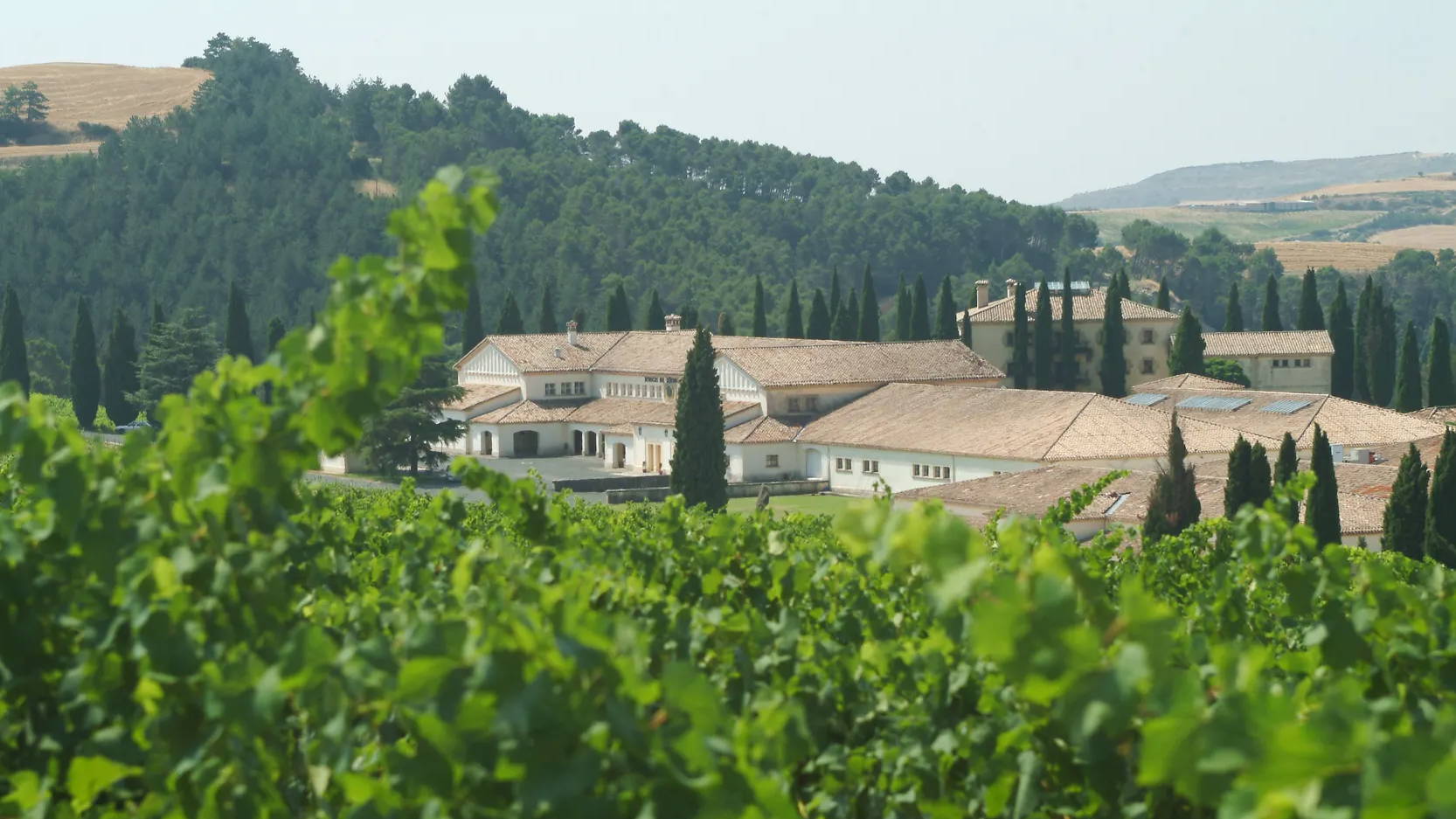 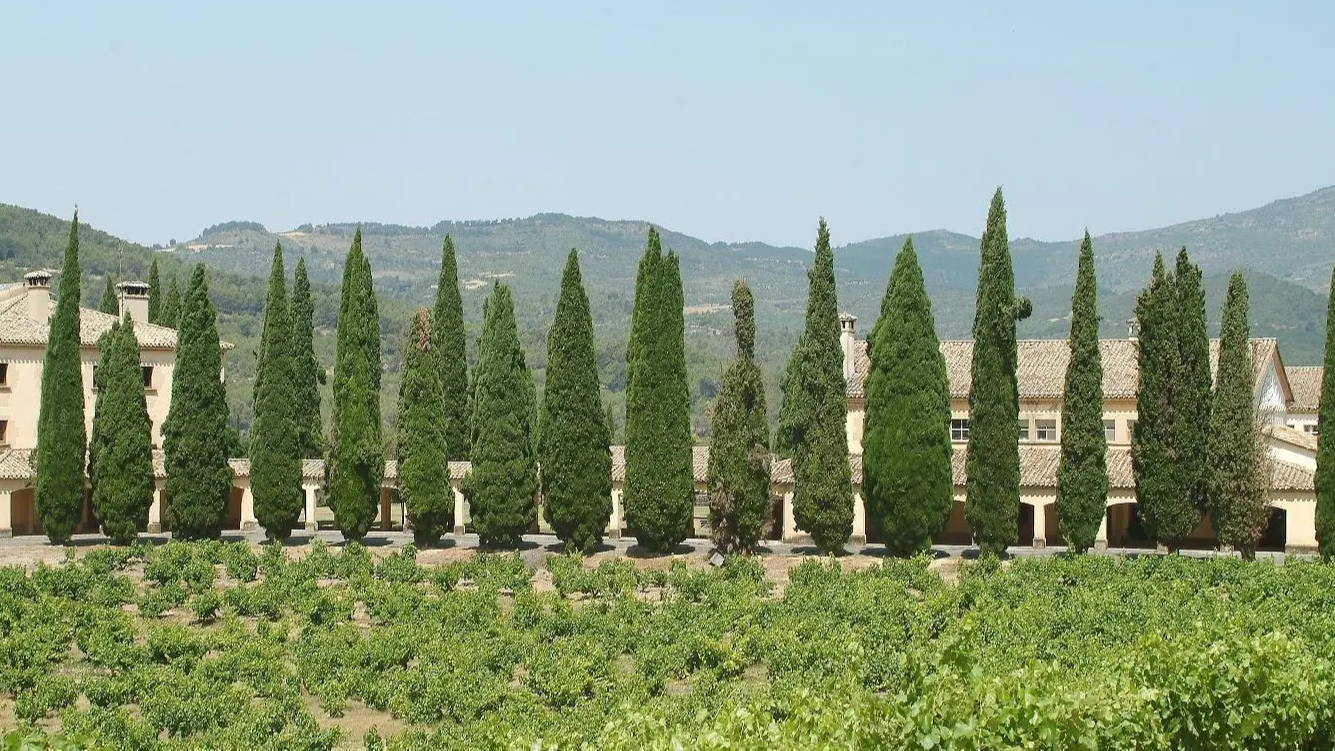 Located in Puente la Reina, in the very heart of the pilgrims´ route to Santiago, Señorío de Sarría is situated in an area offering excellent climate and soil conditions, which enable a range of top-quality wines to be made. 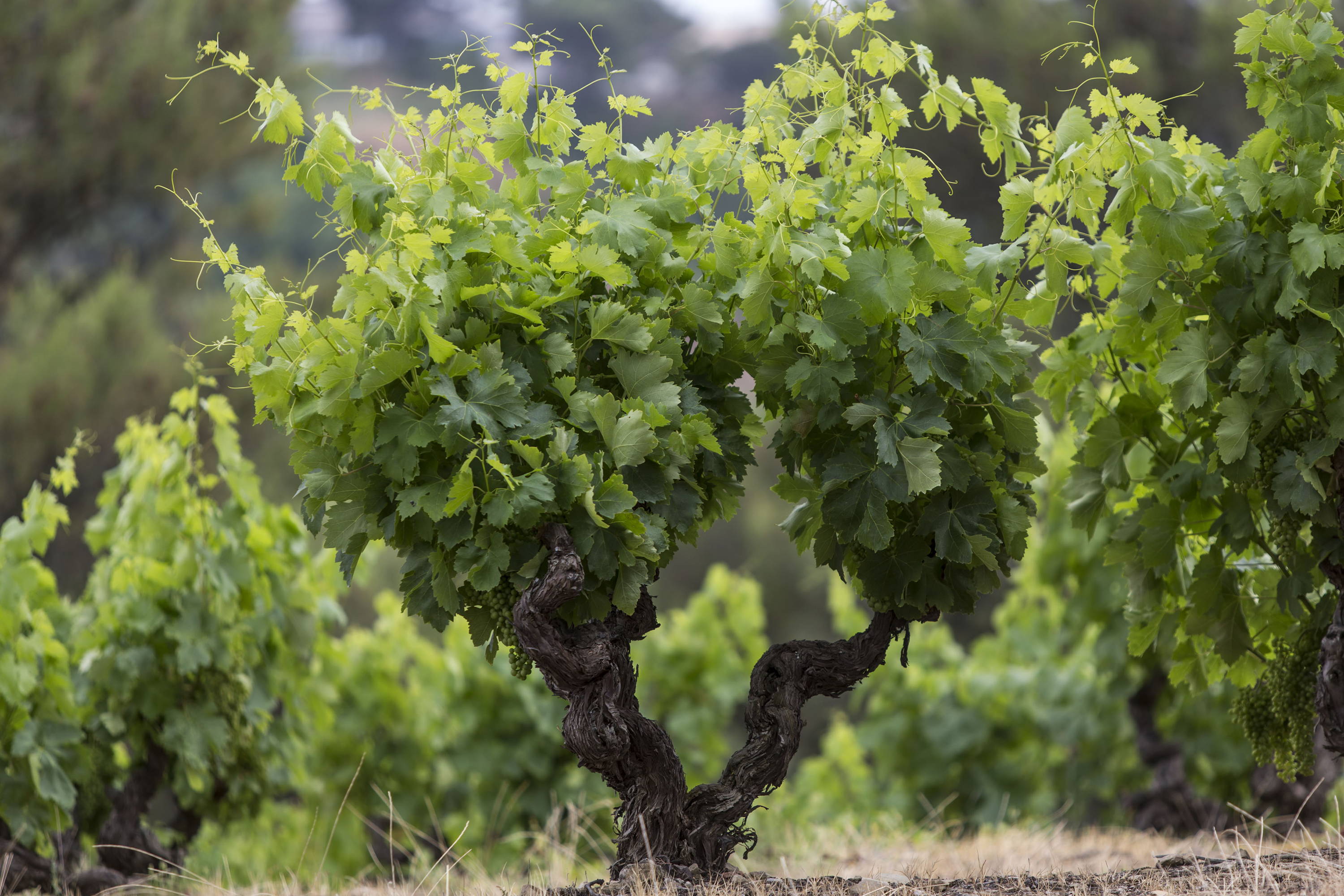 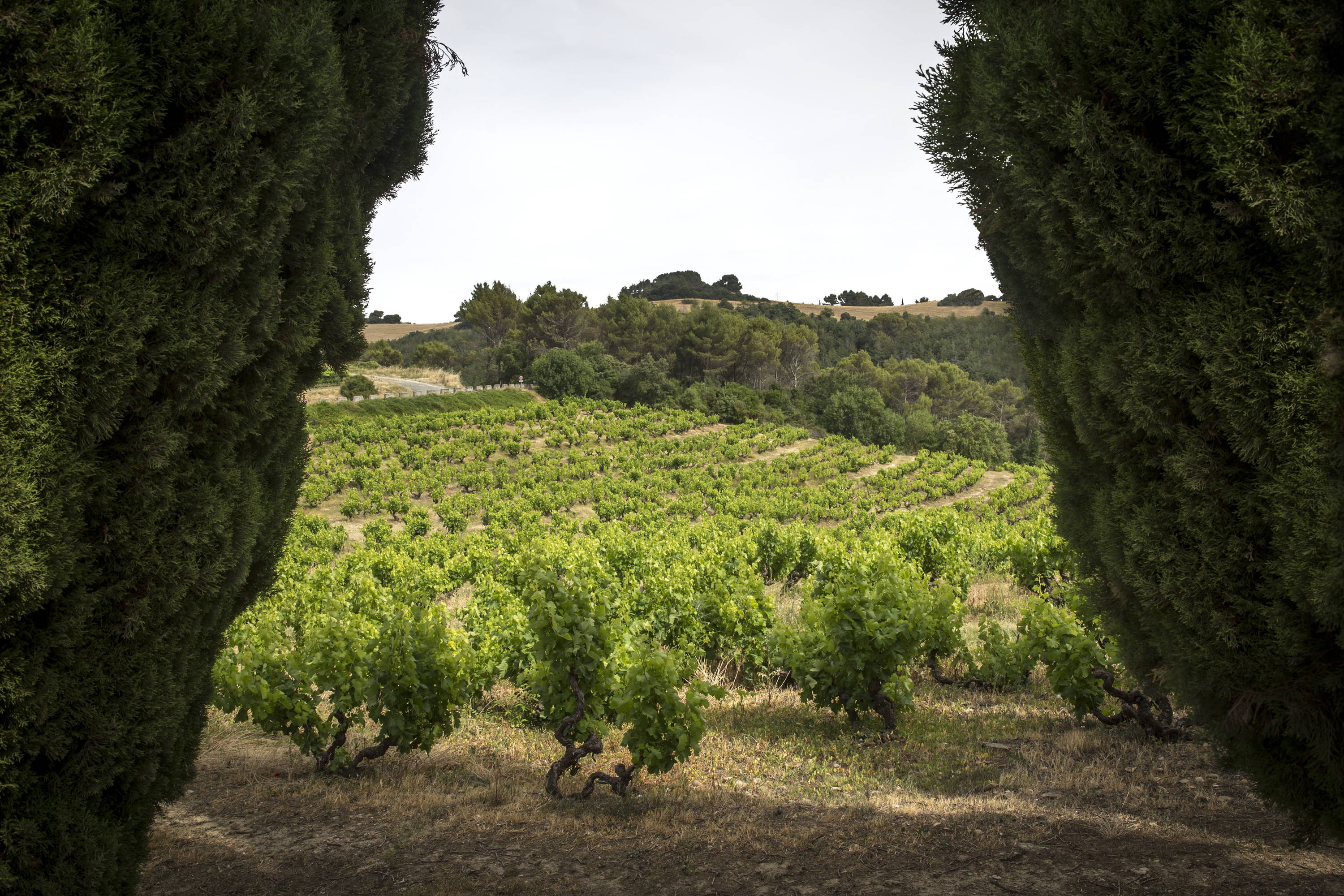 100 hectares of vines made of multiple grape varieties stretch over the slopes and sunny hillsides of Puente la Reina, Olite and Corella. Each vine, plant, vineyard, and plot are lavished with meticulous care and rigorously monitored in order to produce magnificent wines.

All the grape varieties have been carefully selected and grown in their optimal location, taking into account the light, humidity and temperature conditions necessary to each. The age of the vines guarantees the excellent quality of the grapes. 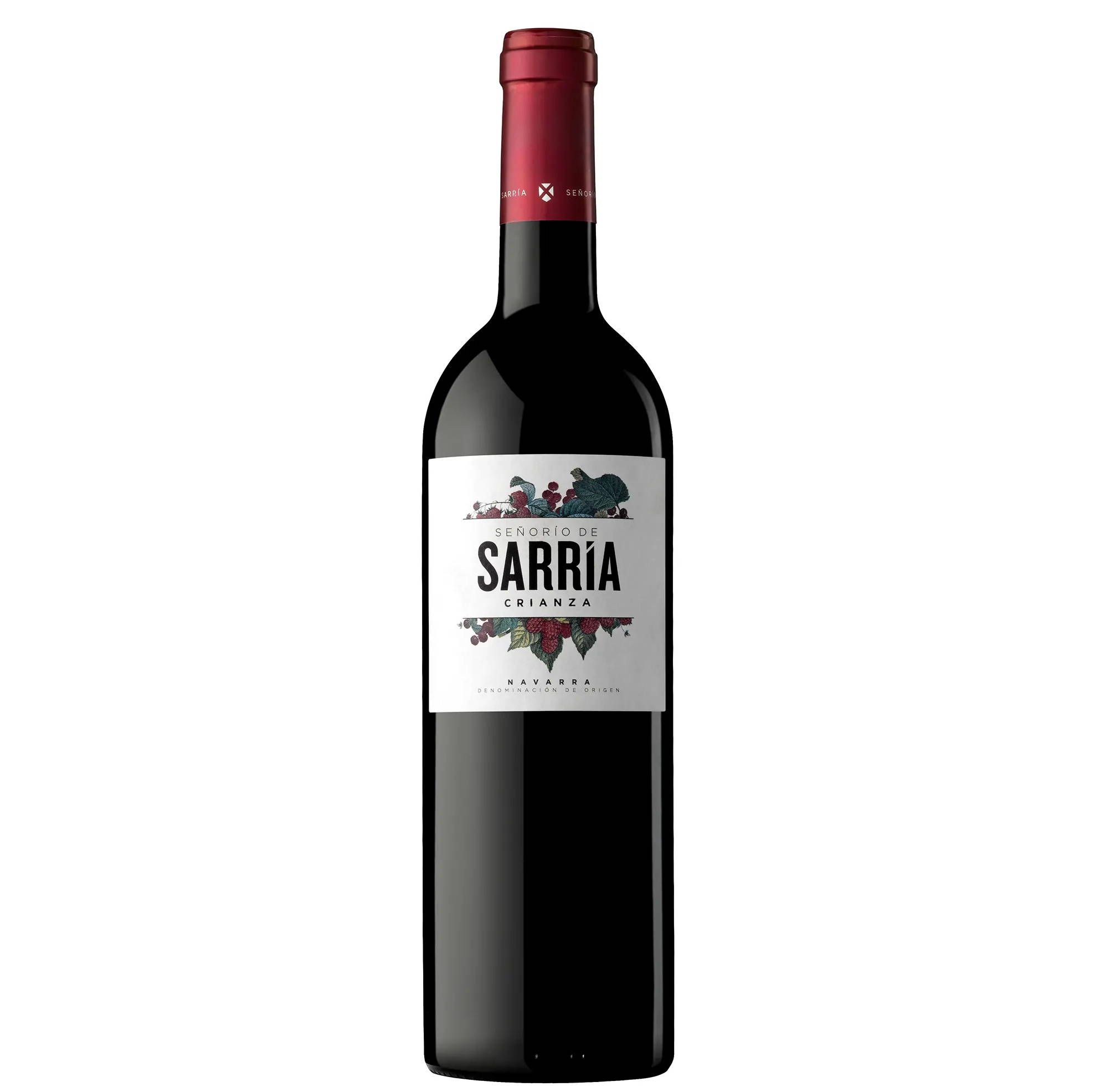 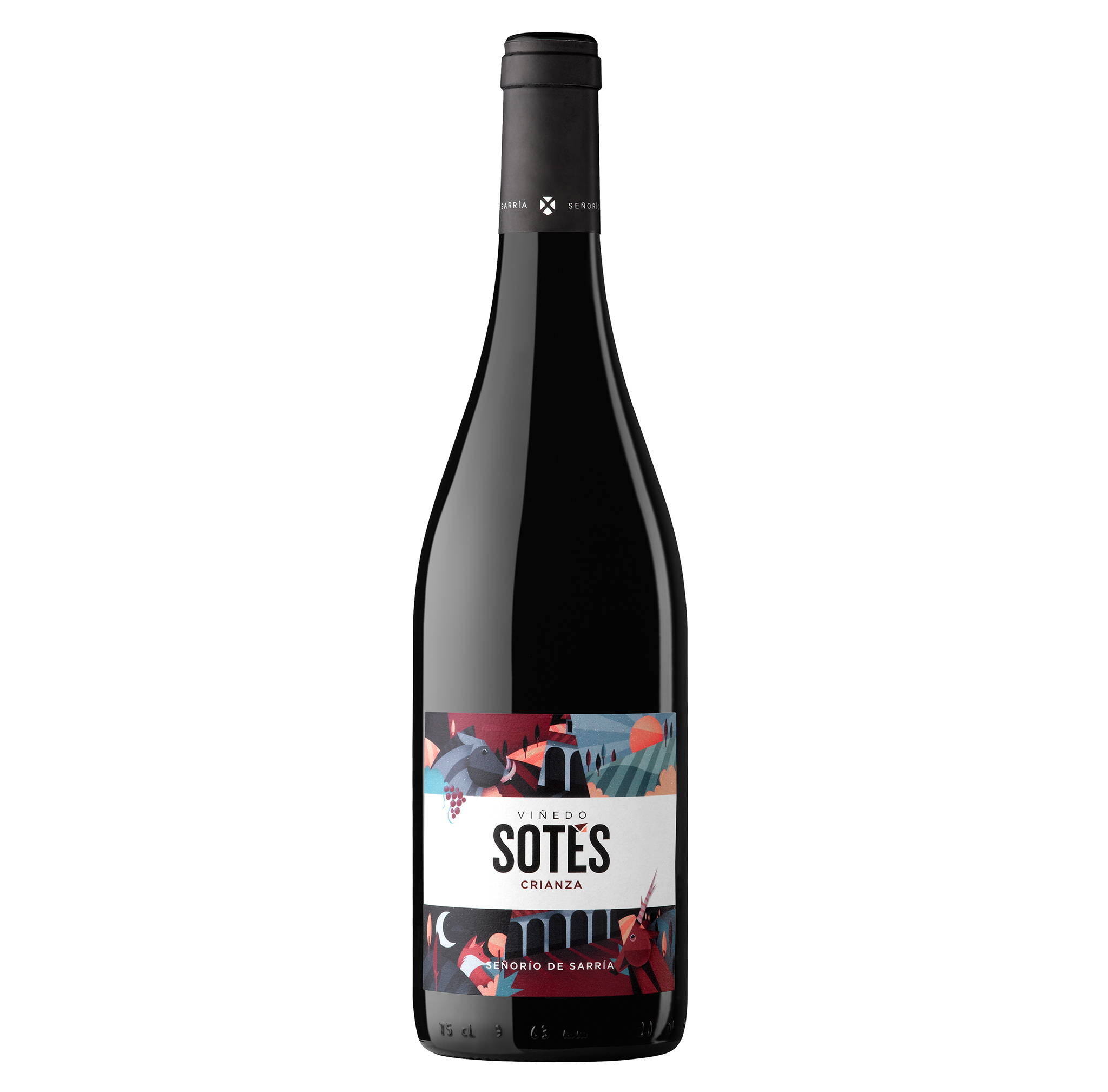 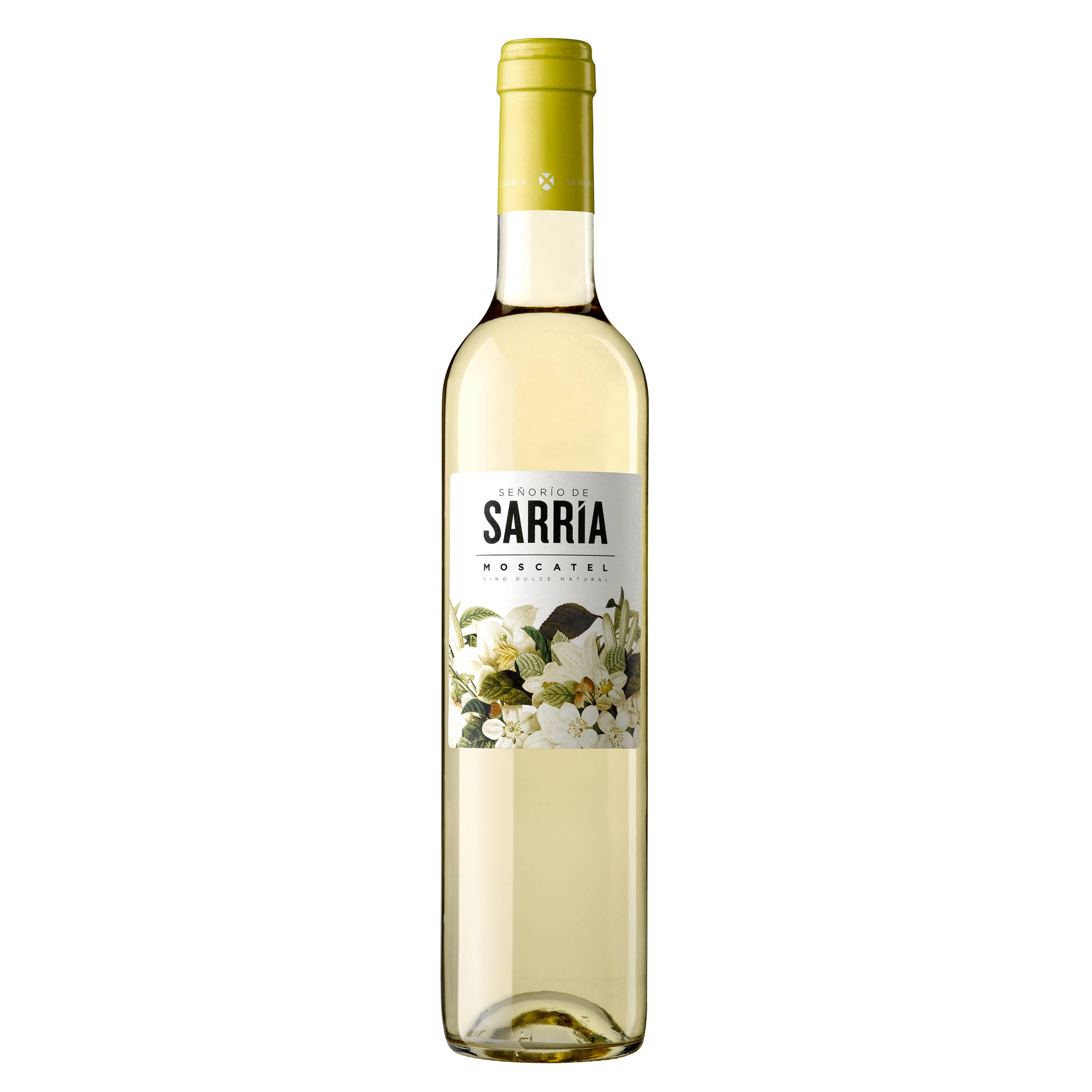 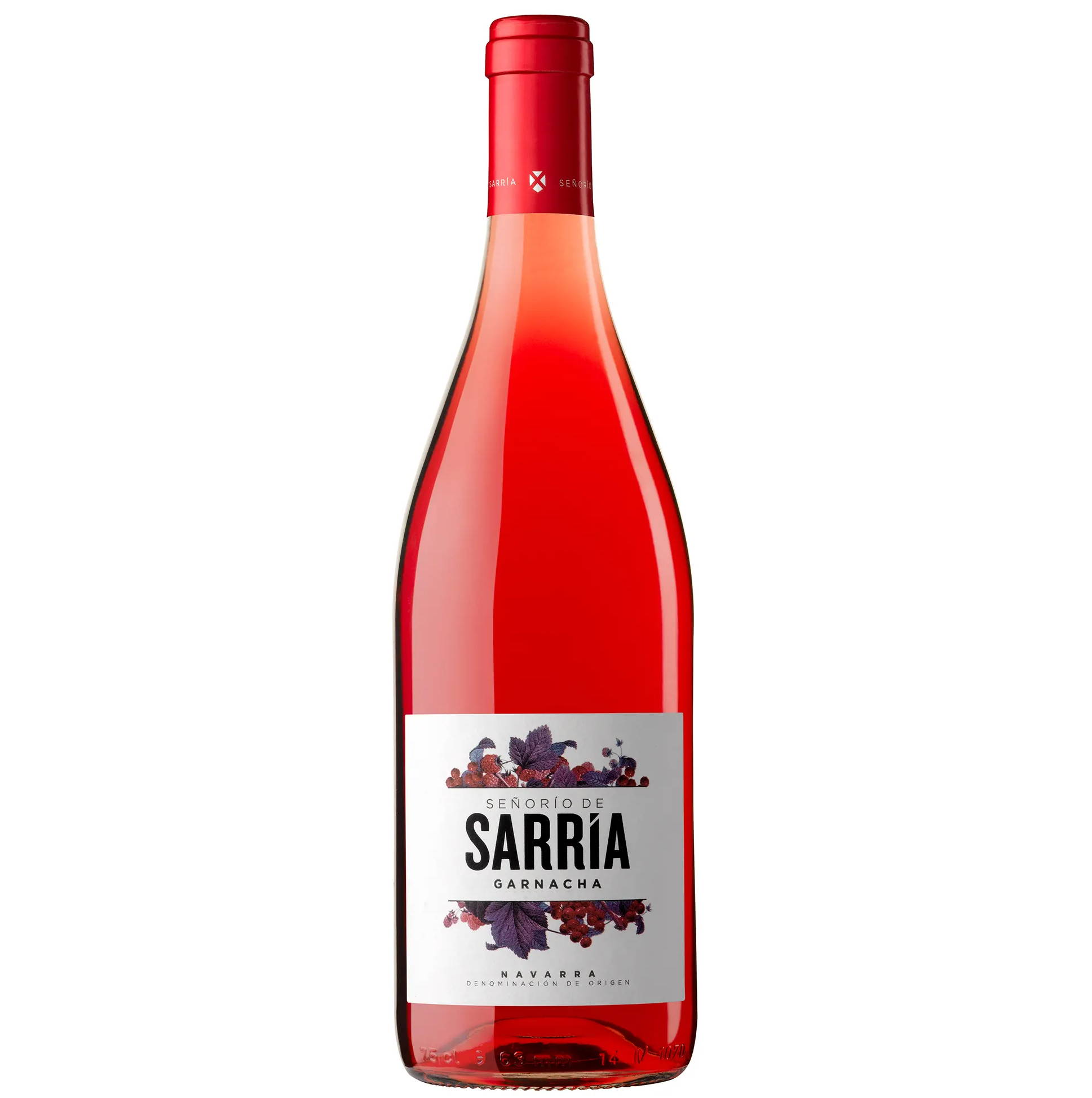 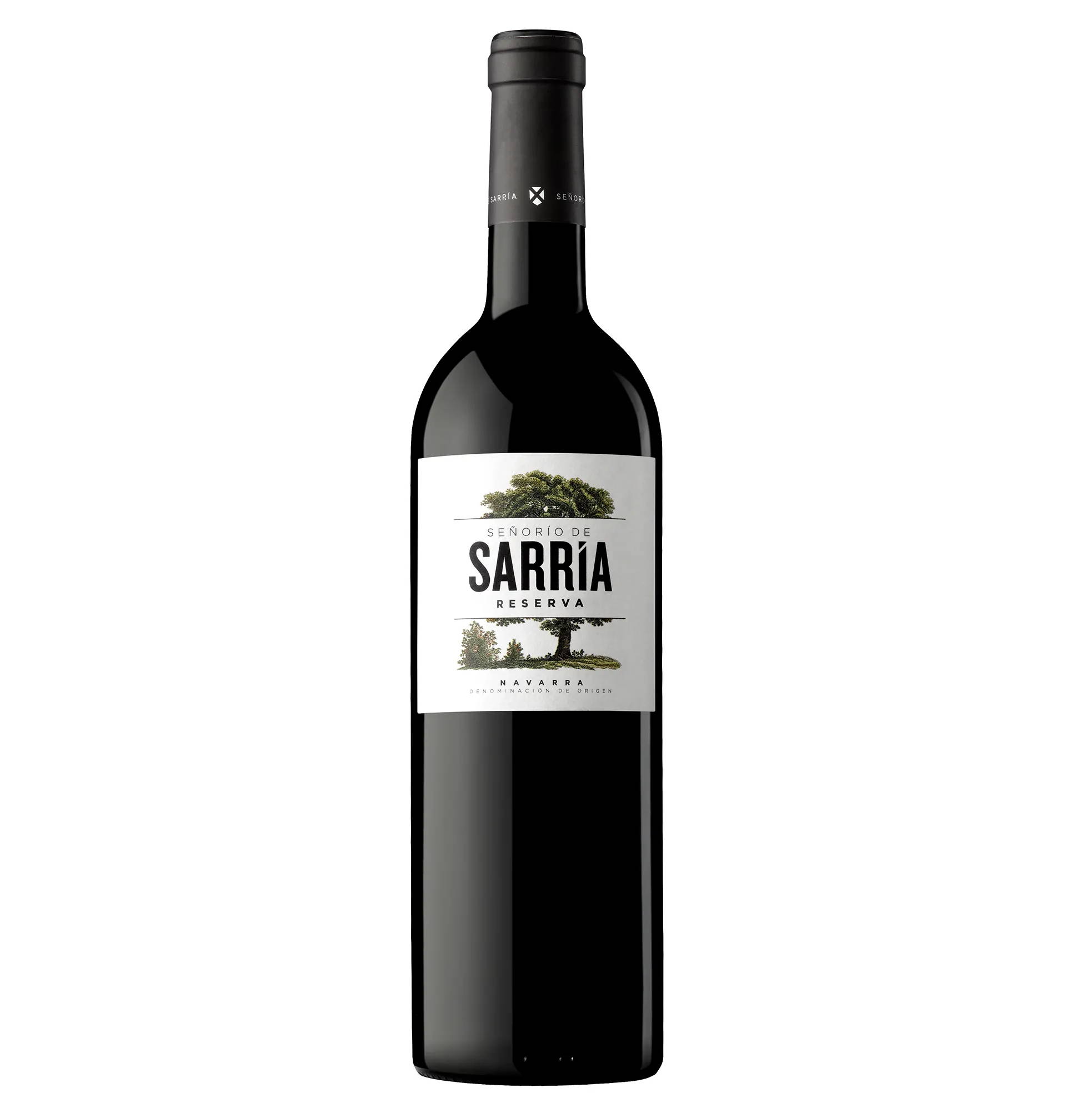 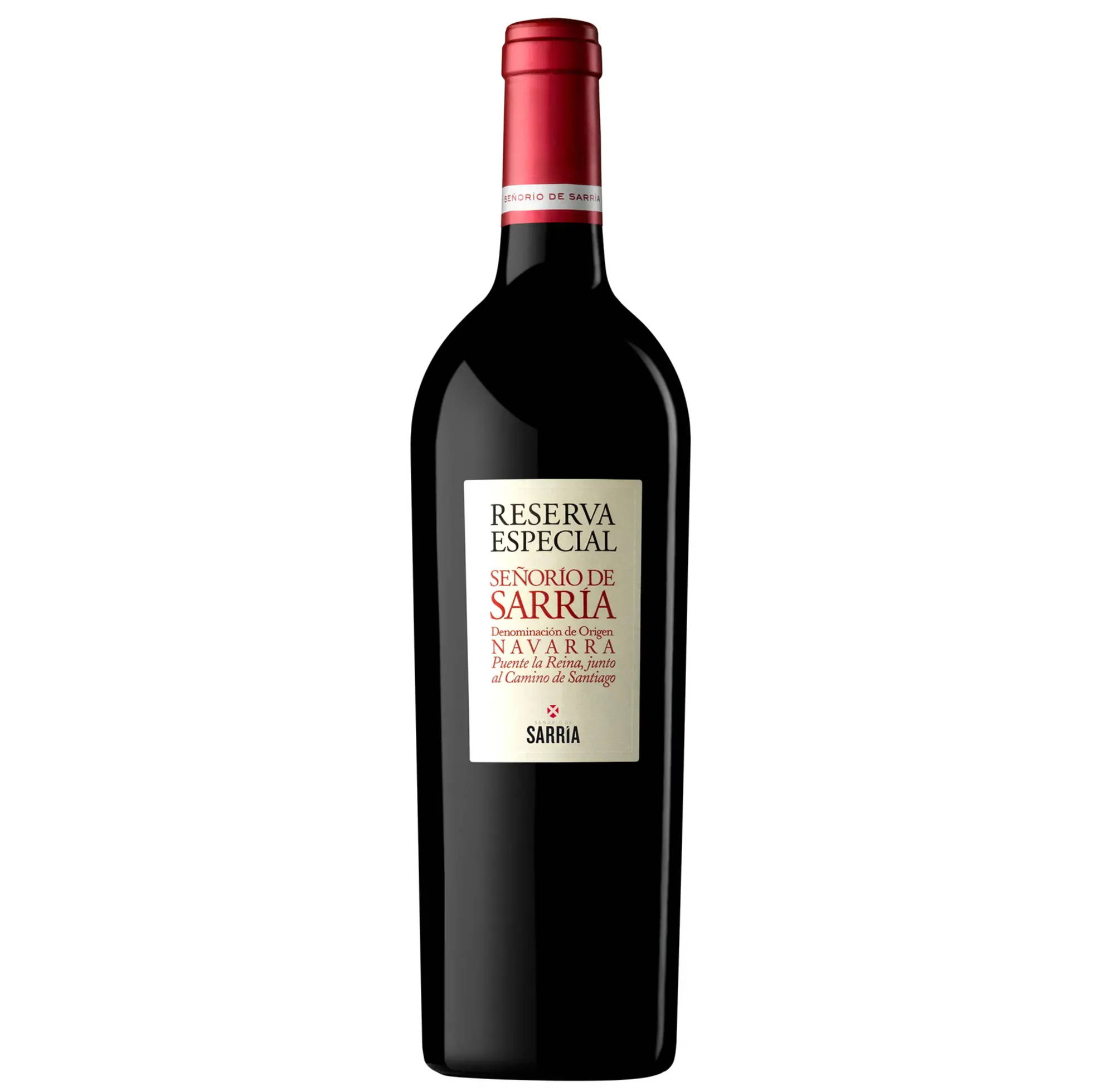 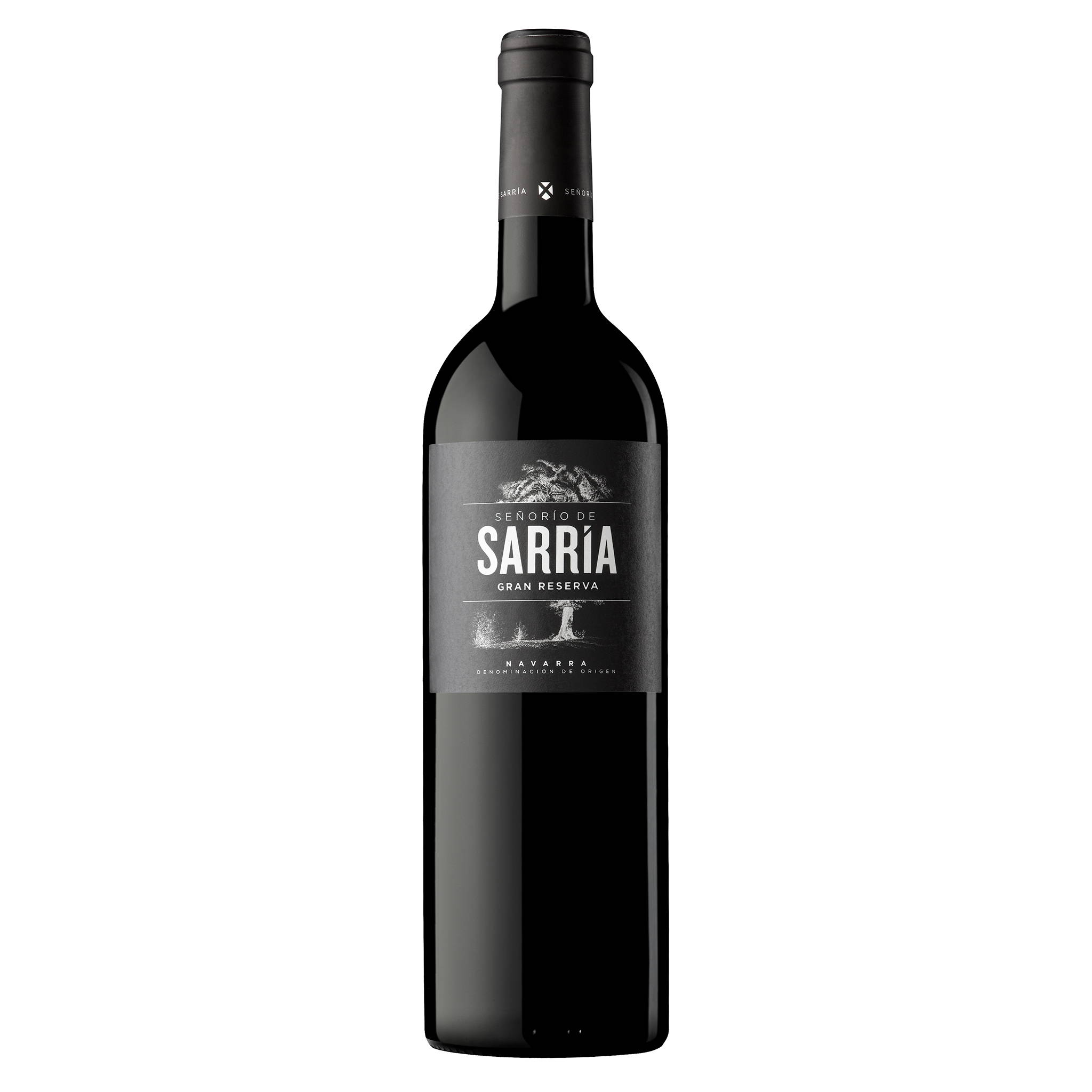 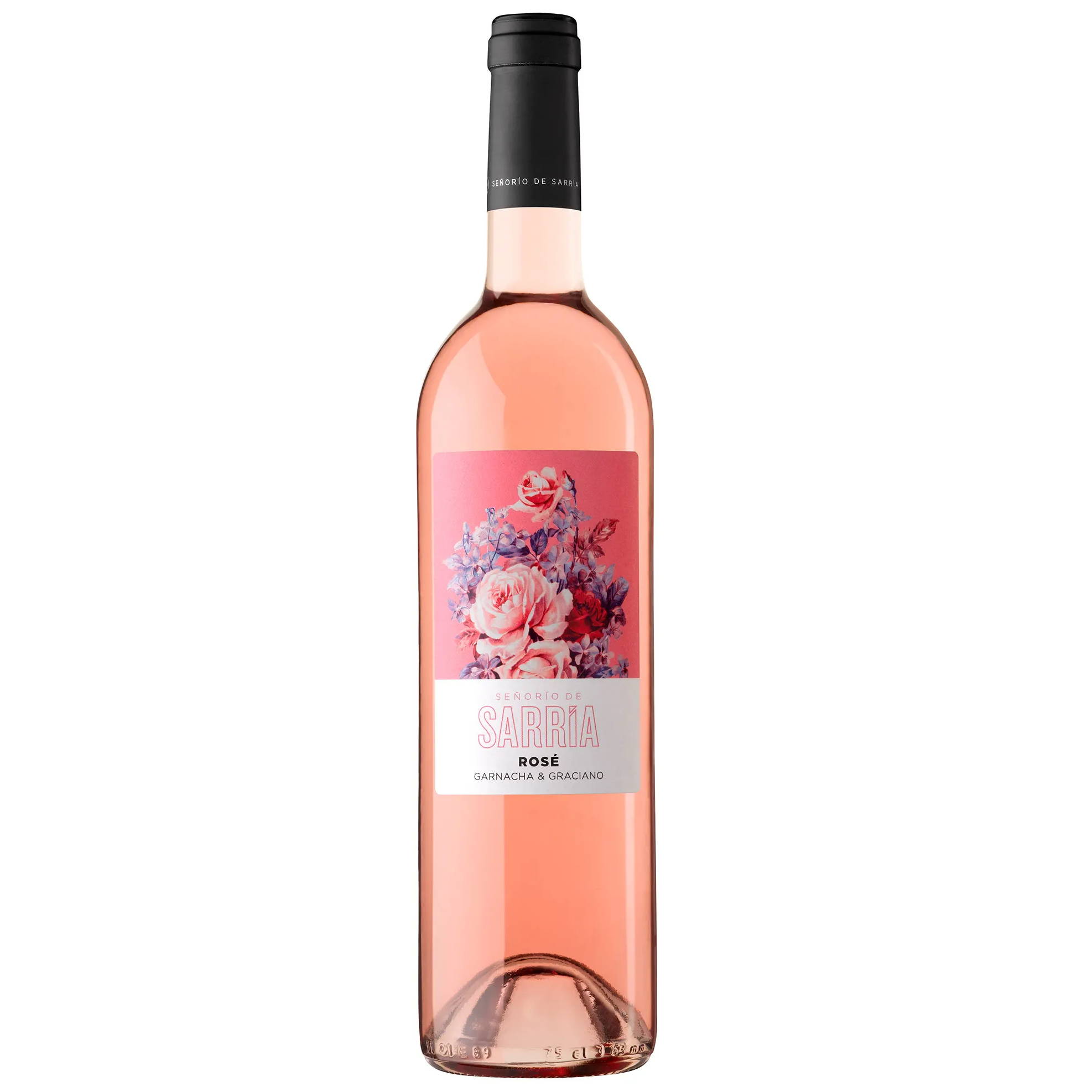 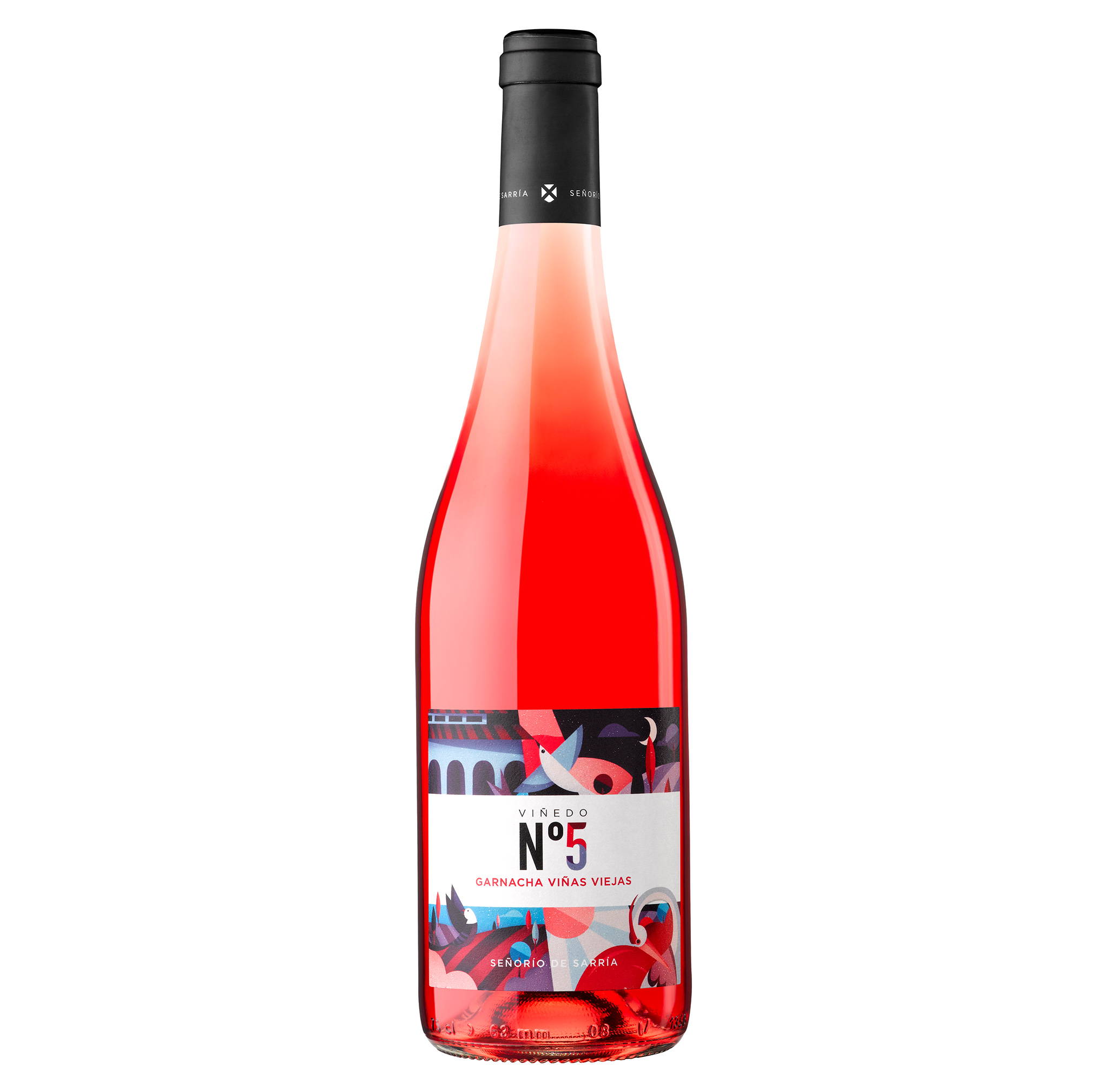 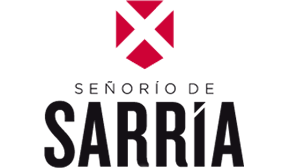