Pietro Beconcini has established itself as a pioneer winery with a spiritual connection to winemaking and the desire to grow only indigenous varieties. The history of this winery began in the early 1950’s when Leonardo Beconcini’s grandfather purchased the lands he and his family had been working as sharecroppers on the estate of the Marchesi Ridolfi family. Their family was one of the first in Tuscany to free themselves from the then-prevalent sharecropping system, thus founding Pietro Beconcini Agricola. Under his grandfather, it was an agricultural operation that produced a variety of products; under his father’s direction, it became strictly a viticultural and winemaking estate.

Leonardo’s hobby began to take shape very slowly in the early 1990s, with local zonation research, and with the first vintage of a monovarietal Sangiovese in 1995. Successively, he took over the reins of the business from his father.

Since 1997, Eva Bellagamba, who made the heroic decision to share this project by sacrificing her own career as an architect, has been his colleague and companion. 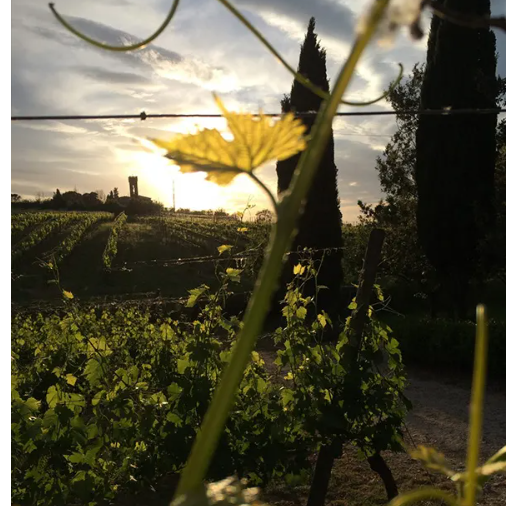 In 2009, Leonardo Beconcini's petition was granted to confirm Tempranillo on the Italian Government list of approved varieties to be grown in Tuscany. 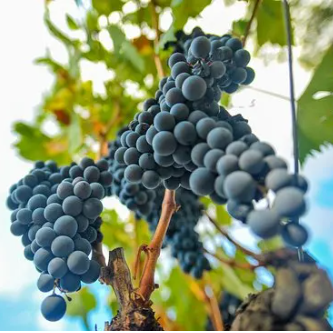 While making selections from old ancient vines in 1997, Leonardo Beconcini found many common Tuscan varieties along with an unfamiliar variety, later identified as Tempranillo. At the time of discovery. it was simply called “X” - old mysterious vines dating back more than 150 years. Leonardo Beconcini continued to plant and cultivate “X” for several years, making amazing wines from its fruit. He repeatedly hit dead-ends while trying to determine the grape until investing in DNA analyses in 2004. Those tests confirmed the grape to be Tempranillo.

It is believed that Tempranillo seeds were brought to San Miniato in the 1600s or 1700s by Northern Europeans and Spaniards making pilgrimages to visit the Holy See in Rome along the ancient medieval route Via Fracigena, which runs through the vineyards of Pietro Beconcini. The vines are believed to have been propagated from seeds, and not vines due to the difference in genetic material between the Spanish Tempranillo and the Tuscan Tempranillo. These differences are thought to be attributed to changes that would come through evolution and adaptation of the variety to its location. In 2009, Leonardo’s petition was granted to confirm Tempranillo on the Italian Government list of approved varieties to be grown in Tuscany.

Today Pietro Beconcini produces two wines from Tempranillo which both solely use the grape. The fruit is grown on a small hillside block in fossil topsoils over a white clay and sandstone foundation. Leonardo considers Vigna Alle Nicchie to be his most ambitious wine and as such produces only a limited number of bottles, making this wine distinctive and exclusive. 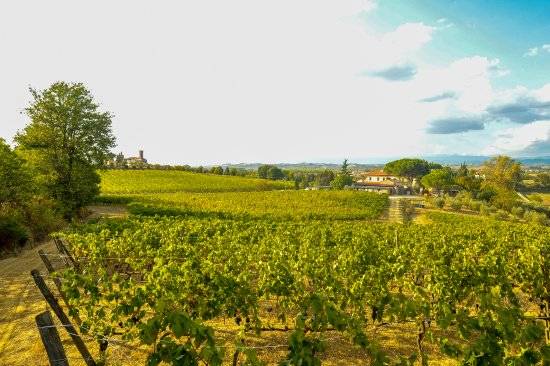 The technique used to produce classic Sangiovese wines is also unique. Reciso is made solely with the noble and traditional Tuscan Sangiovese variety. It is the first wine Leonardo produced as his signature creation in 1995. Reciso is a cru wine made from Sangiovese grapes chosen through massal selections from Pietro Beconcini’s old vineyards and vines that have always been cultivated in the area, rather than clones of those vines. Massal selection involves taking cuttings from only the best vines in the vineyard and propagating them; cloning is the creation of genetically identical vines from one single vine, eliminating any difference in character. Comparatively, massal selection maintains the superiority and individual character of the chosen vines.

A consequence of the high standards for massal selection, Reciso is a rare and remarkable wine made in limited quantities. The fruit is grown on small ridge-top parcels in an area determined to possess complex minerality and a prominence of white clay and fossil seashells from the distinct vineyard soils. Reciso is vinified and matured using traditional practices that preserve characteristics imparted by the terroir. As with all Pietro Beconcini wines, fermentation is achieved in lined cement vats using only native yeasts. Maceration on the skins lasts for 5 weeks in full vats and aging is carried out in Slovanian and French oak for 18-24 months. An additional 15-18 months of aging in the bottle is required before the wine is released. 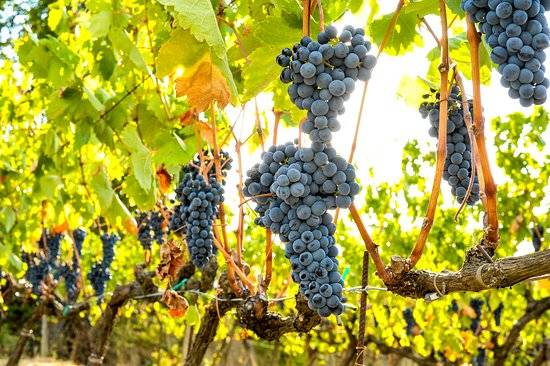 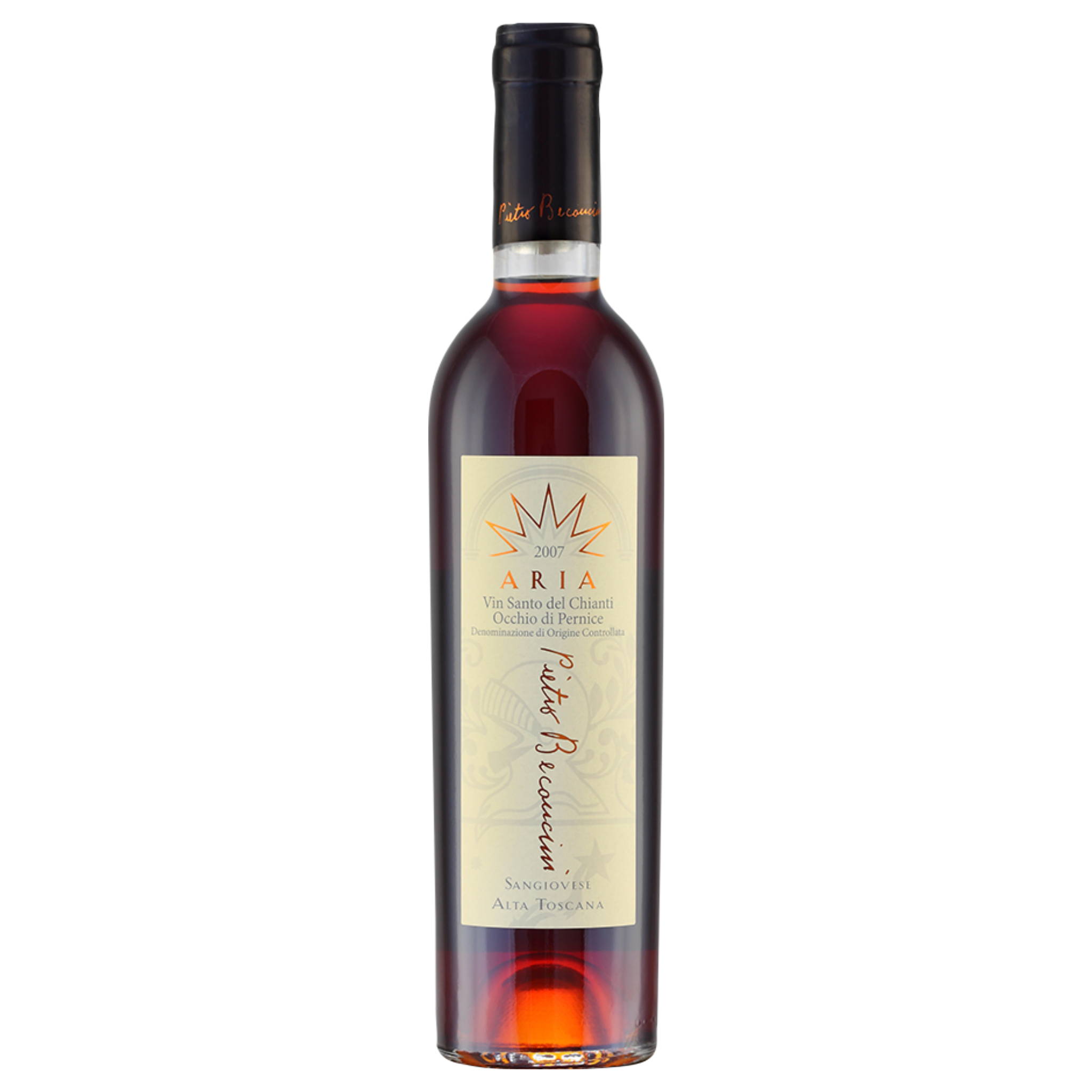 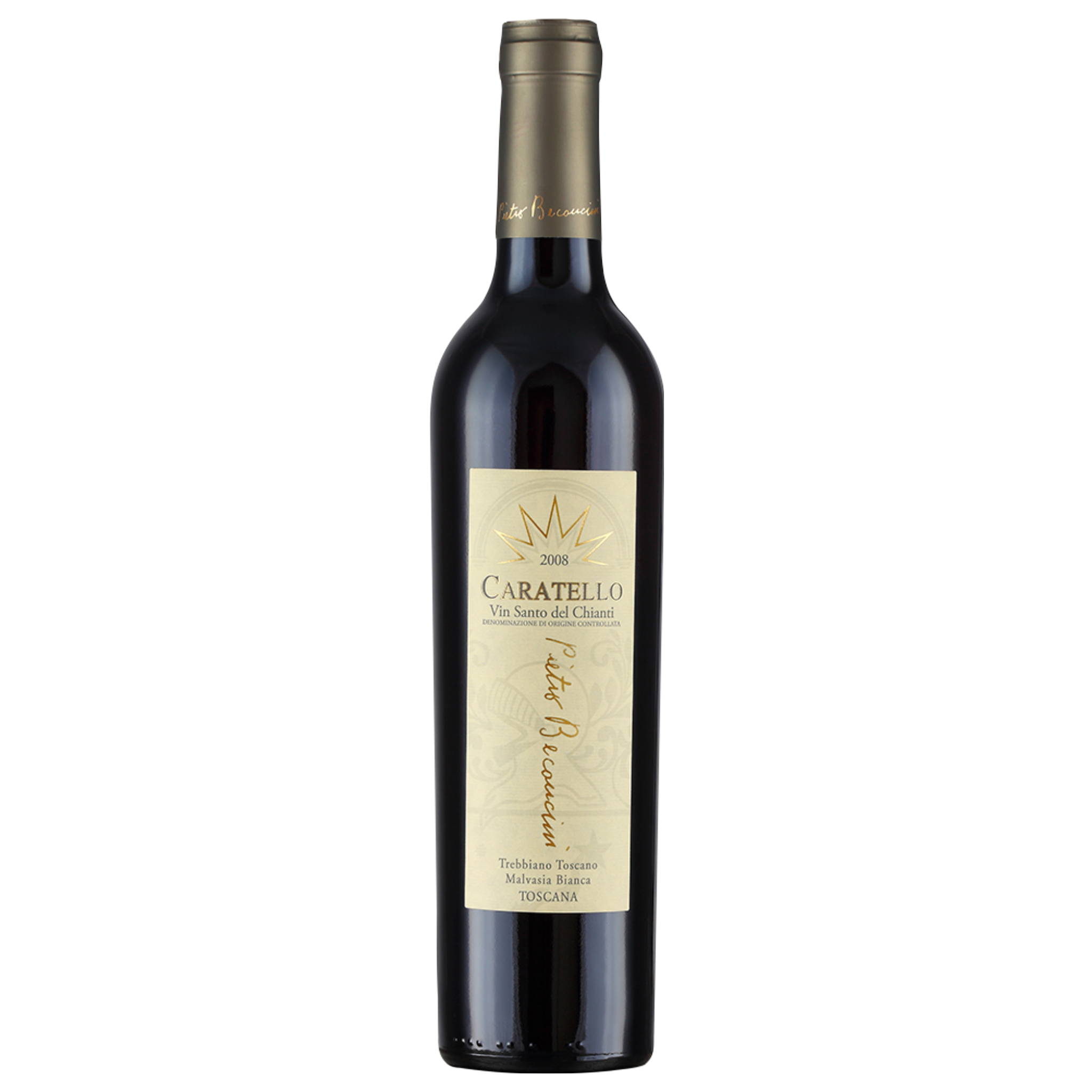 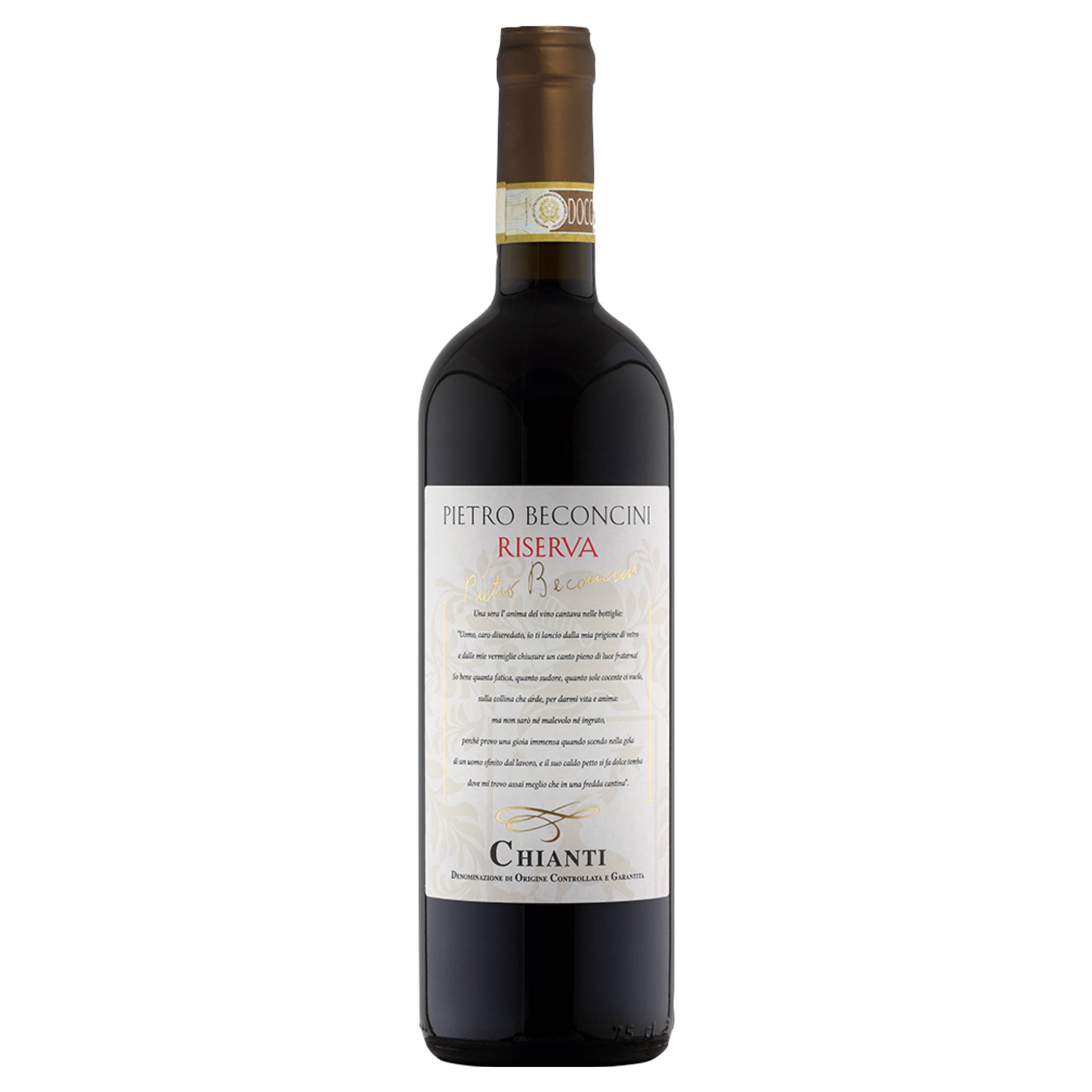 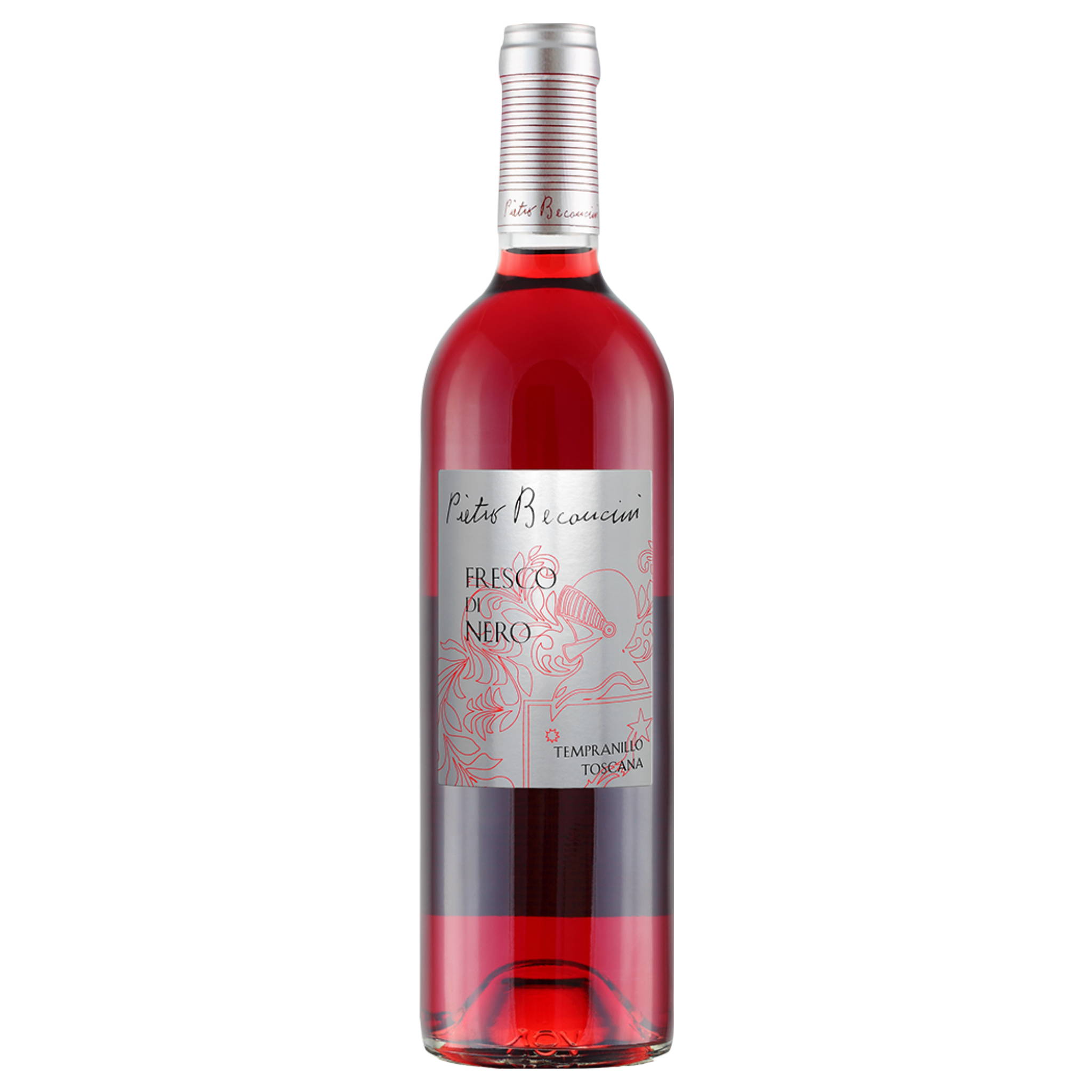 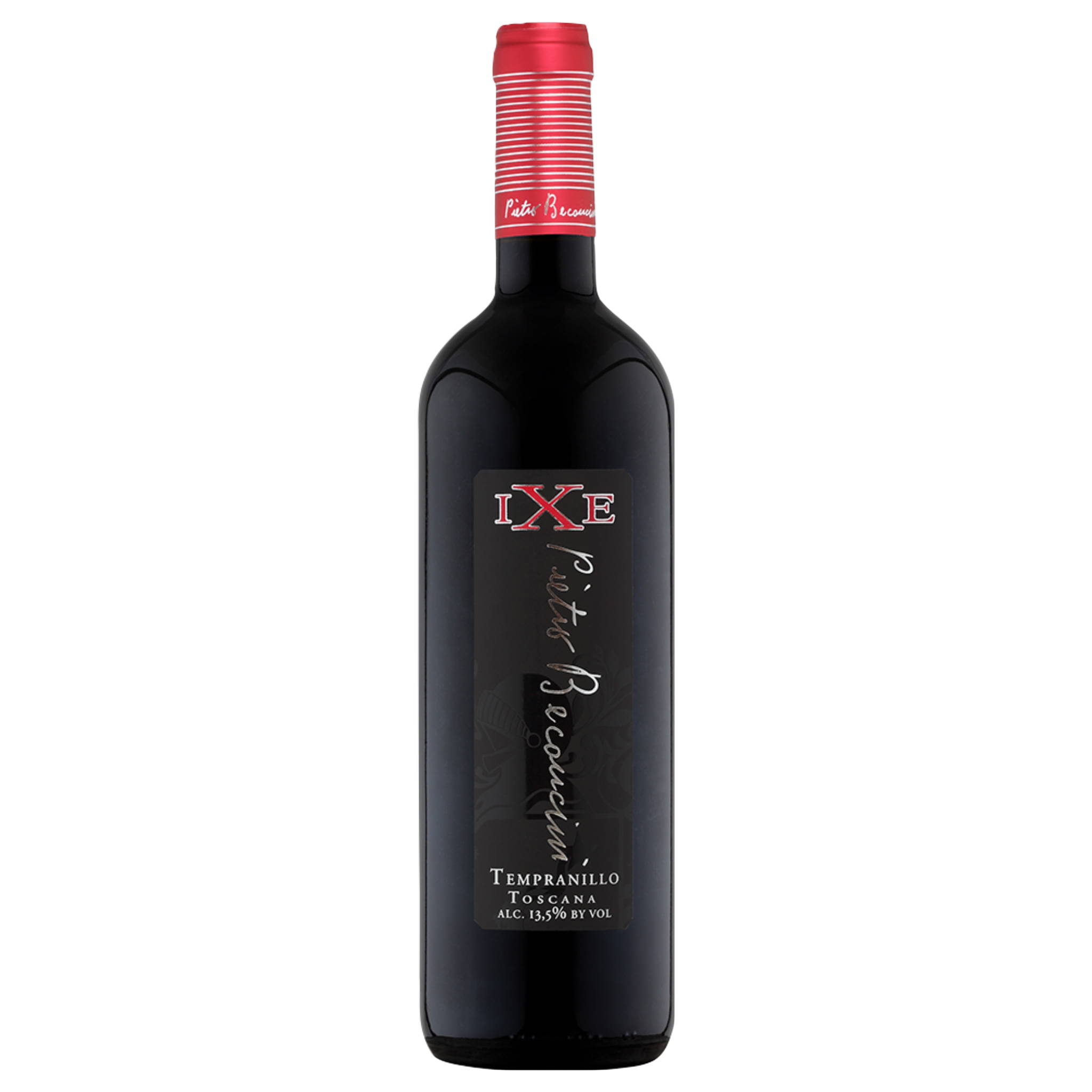 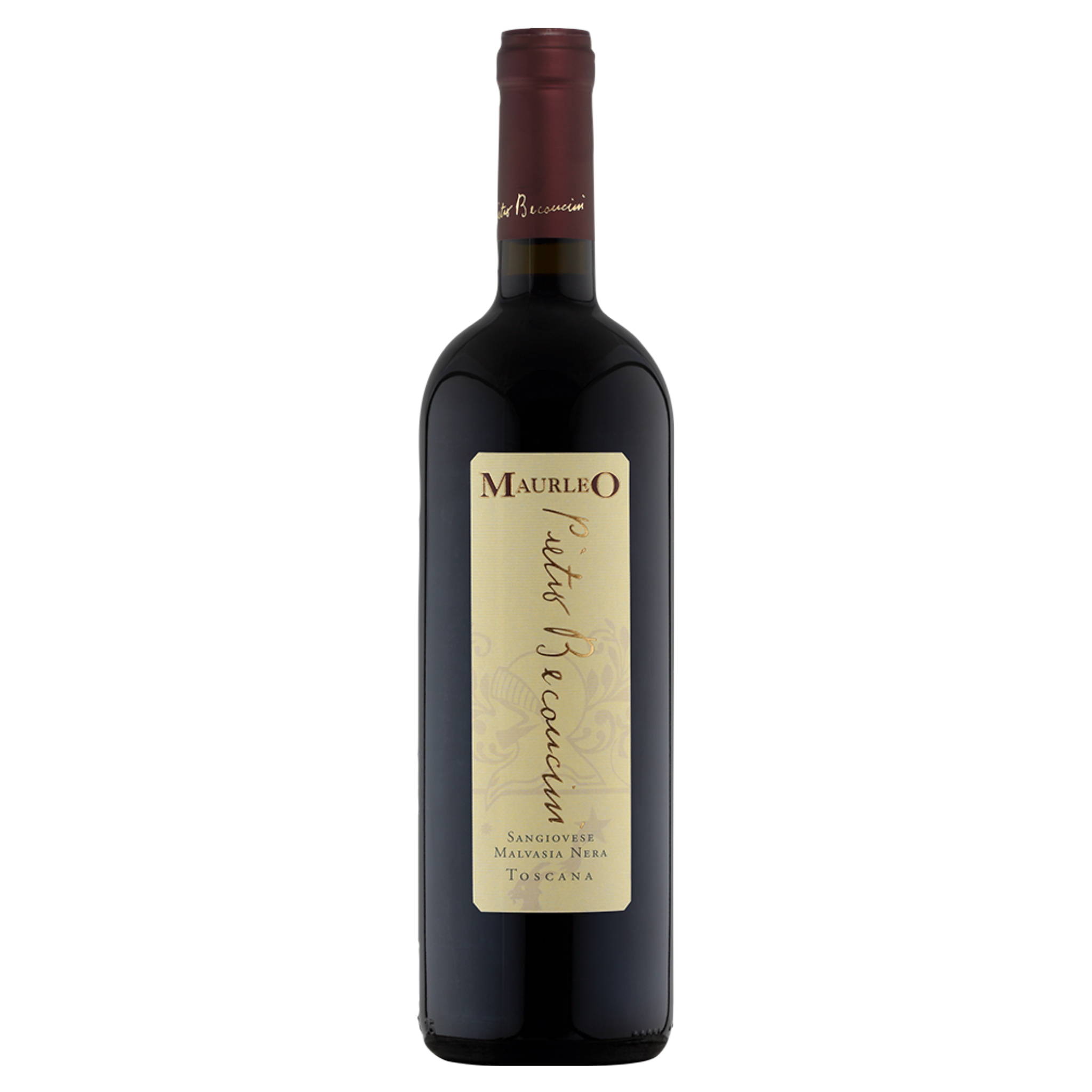 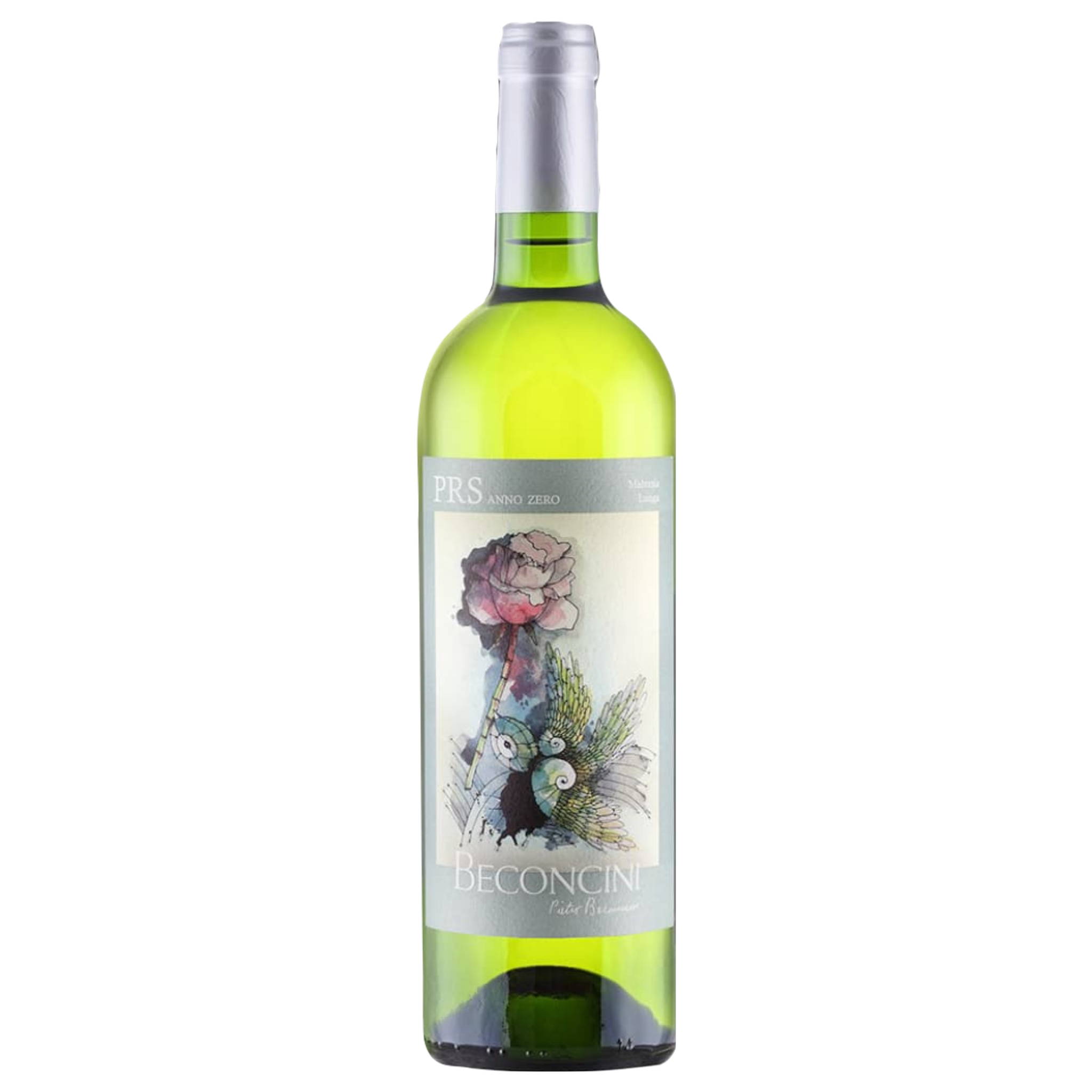 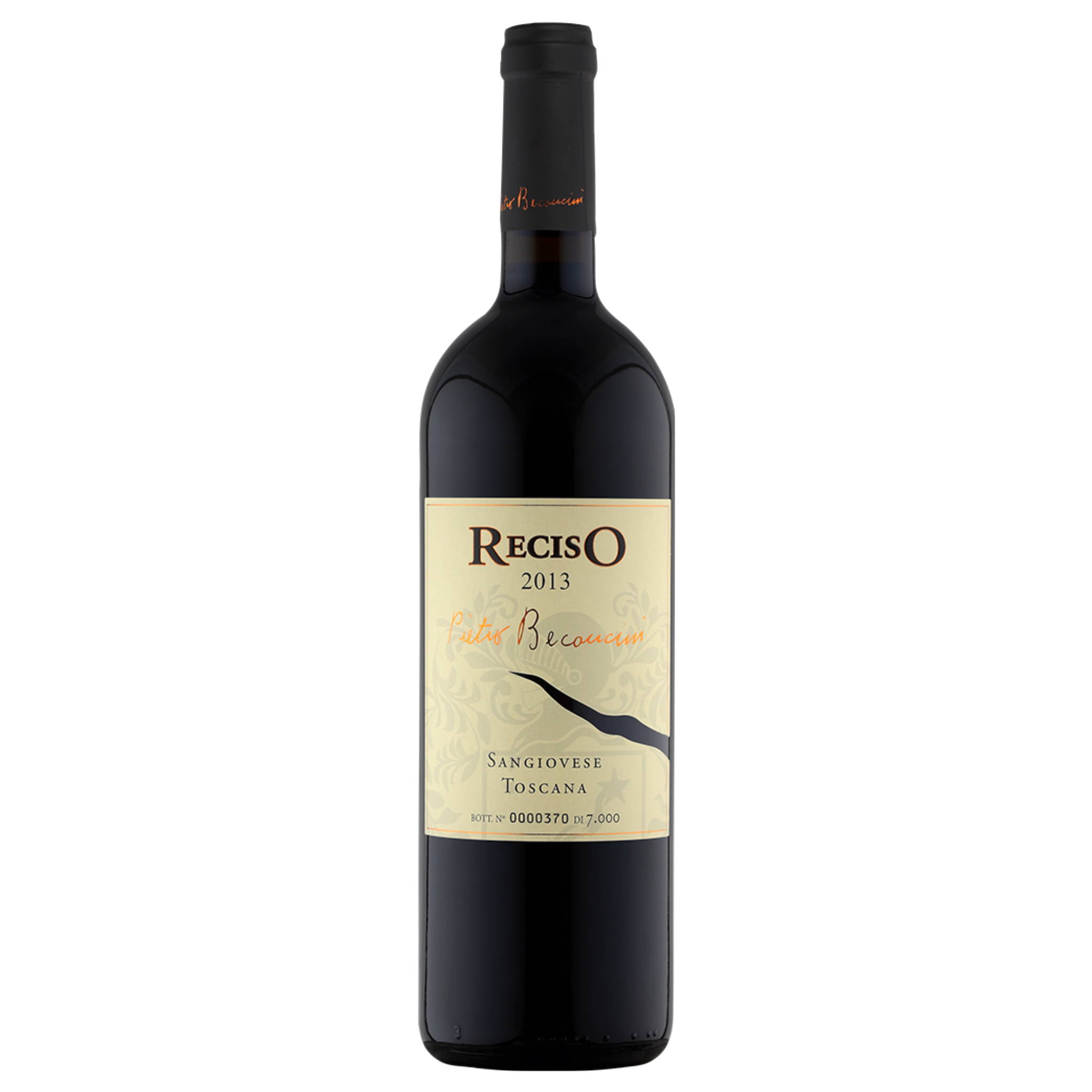 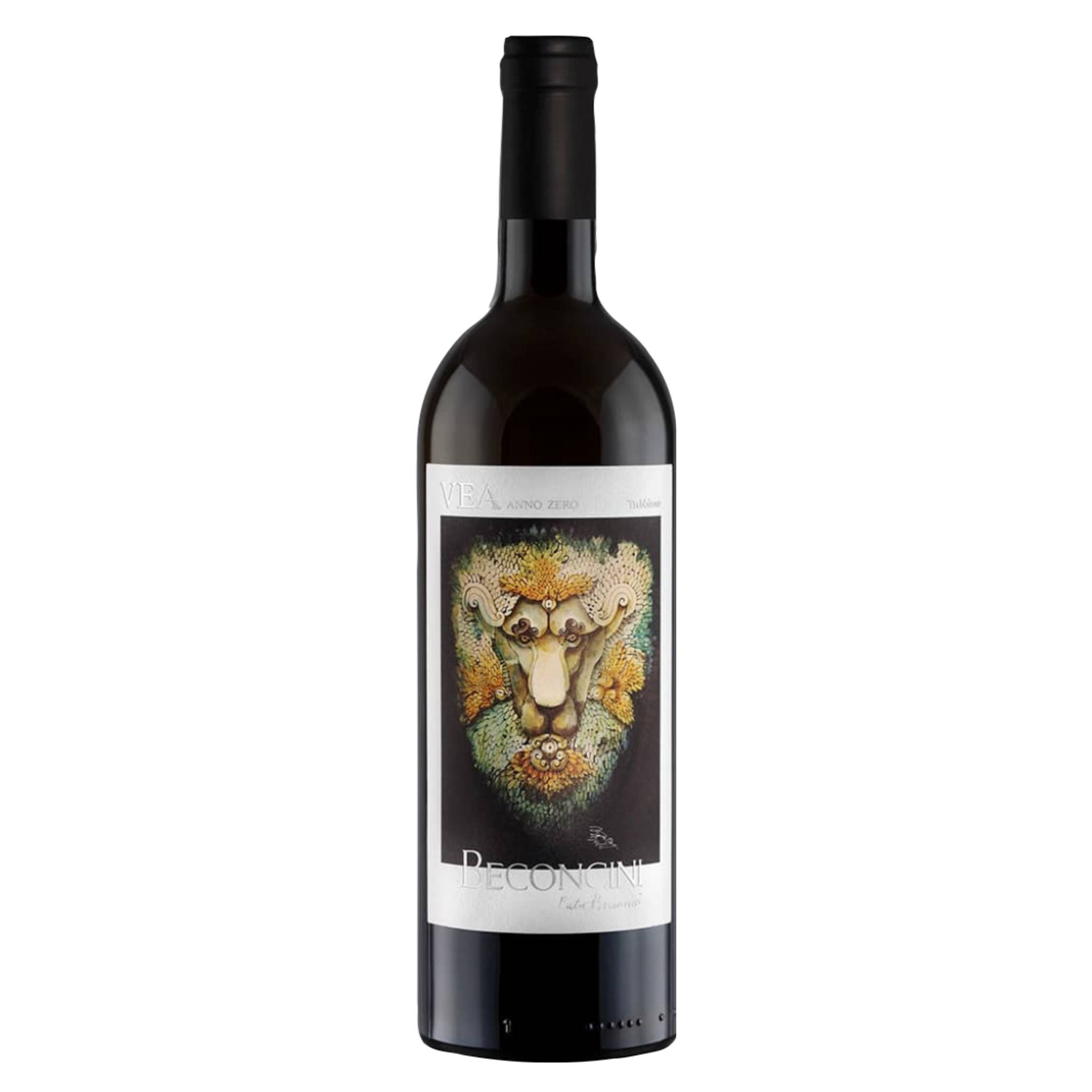 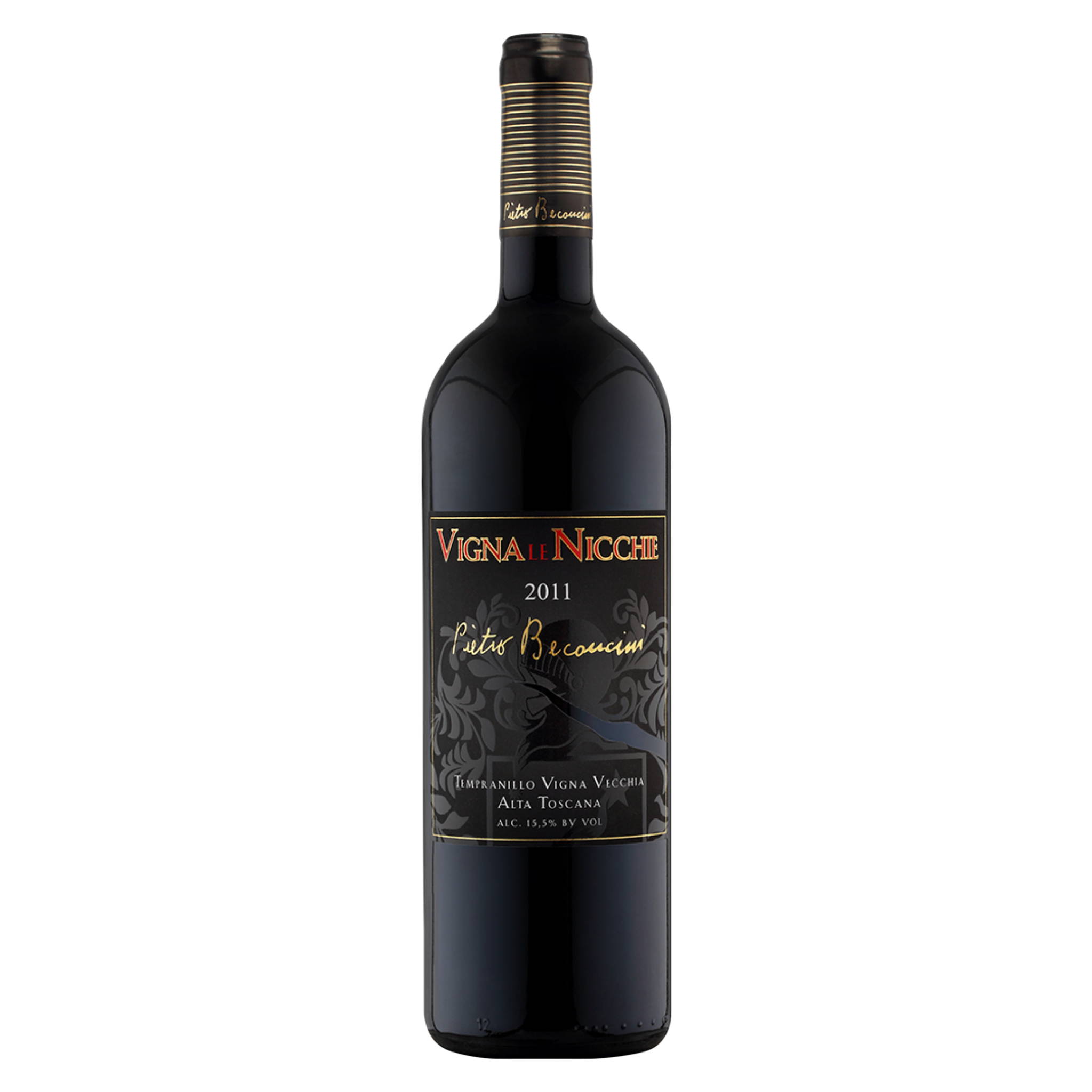 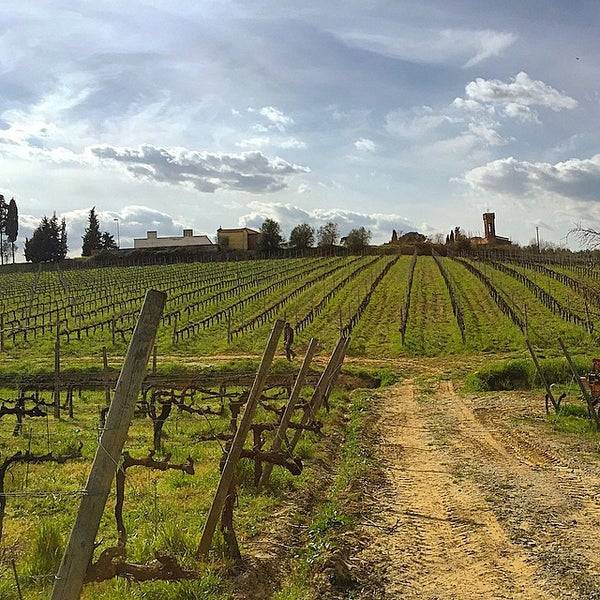